Posted on September 9, 2020 by reelsteelcinema

The BFI Film Festival is the UK’s premiere platform for welcoming international storytellers, featuring a selection of highly anticipated films. Taking place October 7th – 18th, this year’s festival will be its most accessible ever, presenting over 50 online premieres as well as screenings… END_OF_DOCUMENT_TOKEN_TO_BE_REPLACED

Posted on November 11, 2019 by reelsteelcinema 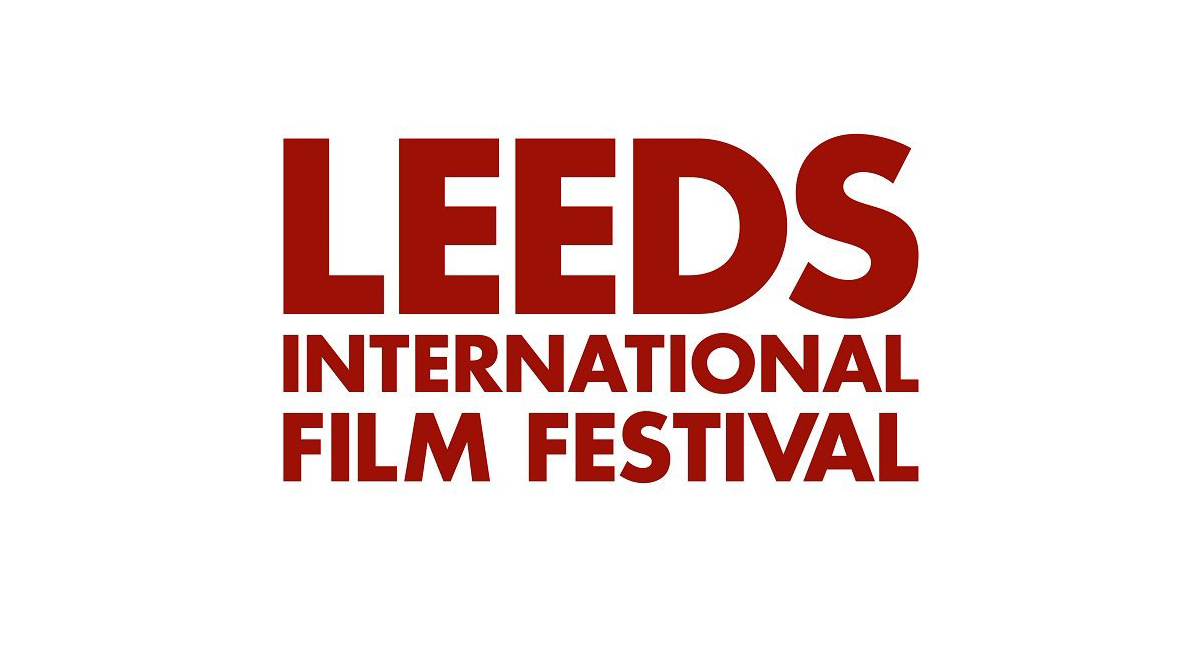 The Leeds International Film Festival is one of the UK’s premiere platforms for new and world cinema. Taking place every November at venues around the city, see our look at some of the films featured at the 2019 festival – click on the film… END_OF_DOCUMENT_TOKEN_TO_BE_REPLACED

Posted on September 22, 2019 by reelsteelcinema

The BFI London Film Festival is the UK’s premiere platform for welcoming international artists and storytellers, among them some of the world’s greatest names in cinema, alongside those at the very beginning of their careers. With some truly standout films coming in 2019, see… END_OF_DOCUMENT_TOKEN_TO_BE_REPLACED

Posted on June 5, 2019 by reelsteelcinema

With 2019 marking its 26th year, Sheffield Doc/Fest is the UK’s premier documentary film festival. Under the tagline “Ways of Seeing”, the festival prides itself in diversity, screening compelling stories from around the world. See our look at some of the films featured in… END_OF_DOCUMENT_TOKEN_TO_BE_REPLACED