Posted on November 11, 2019 by reelsteelcinema

The Leeds International Film Festival is one of the UK’s premiere platforms for new and world cinema. Taking place every November at venues around the city, see our look at some of the films featured at the 2019 festival – click on the film… END_OF_DOCUMENT_TOKEN_TO_BE_REPLACED

Posted on October 11, 2019 by reelsteelcinema

Now in its 33rd year, the Leeds International Film Festival is one of the UK’s premiere platforms for new and world cinema. Taking place November 6th – 21st at various venues around the city, with festival strands including all-day and all-night horror marathons, animation… END_OF_DOCUMENT_TOKEN_TO_BE_REPLACED 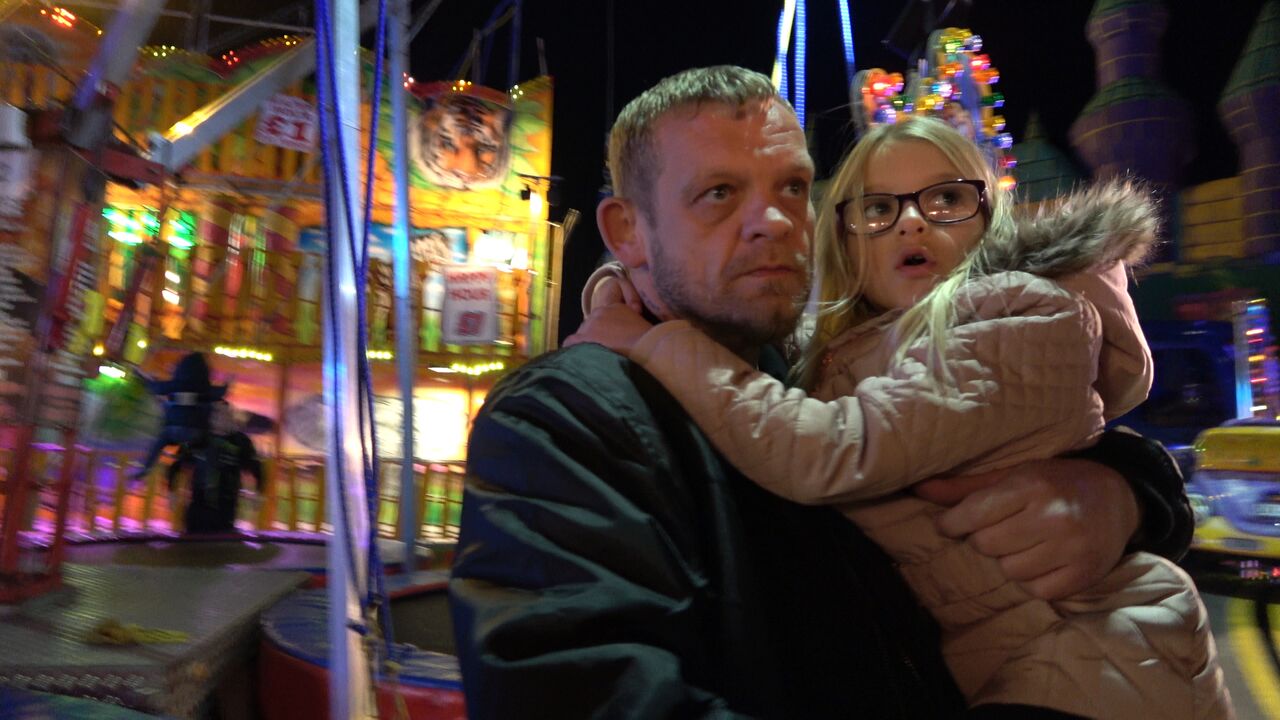 2018 A Northern Soul Director: Sean McAllister Words – Christian Abbott Sheffield Doc/Fest 2018 kicked off this year with the world premiere of A Northern Soul, the latest film from director/filmmaker Sean McAllister. It sees him return to his home town of Hull after… END_OF_DOCUMENT_TOKEN_TO_BE_REPLACED

Posted on June 7, 2018 by reelsteelcinema 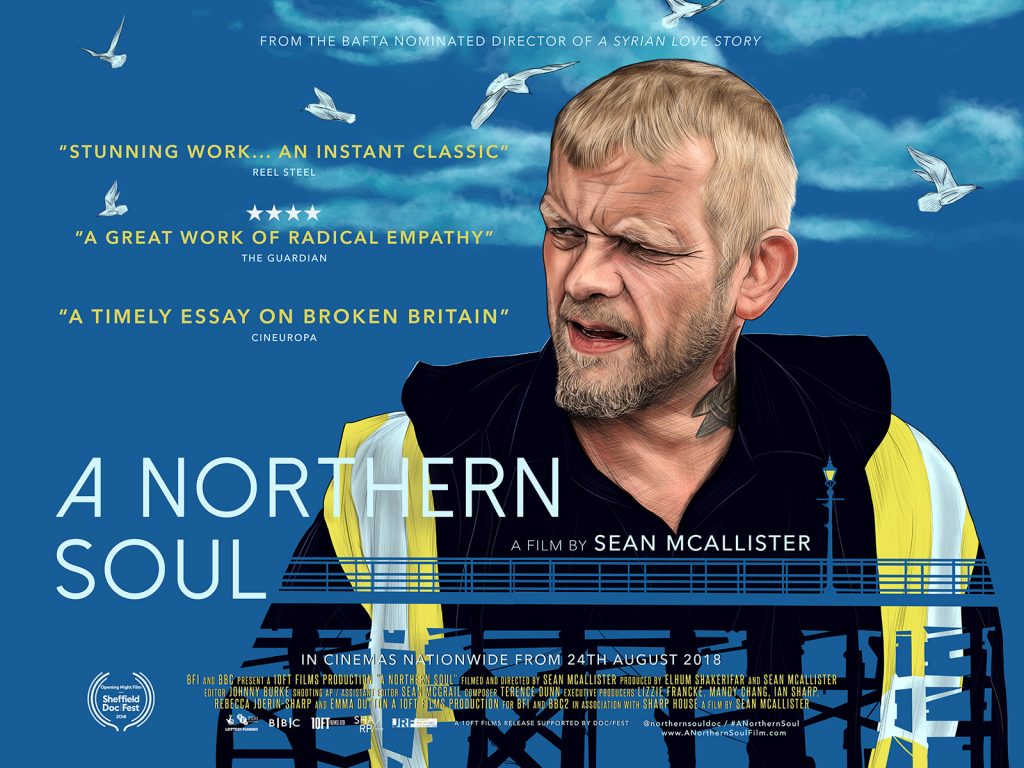 2018 Director: Sean McAllister Words – Rhiannon Topham Sean McAllister returns to his native town of Hull in his new documentary A Northern Soul, a story which is reminiscent of the hardships depicted in his previous work A Syrian Love Story. McAllister brings the… END_OF_DOCUMENT_TOKEN_TO_BE_REPLACED

Posted on August 27, 2017 by reelsteelcinema