Nomad: In The Footsteps of Bruce Chatwin

Posted on June 9, 2019 by reelsteelcinema 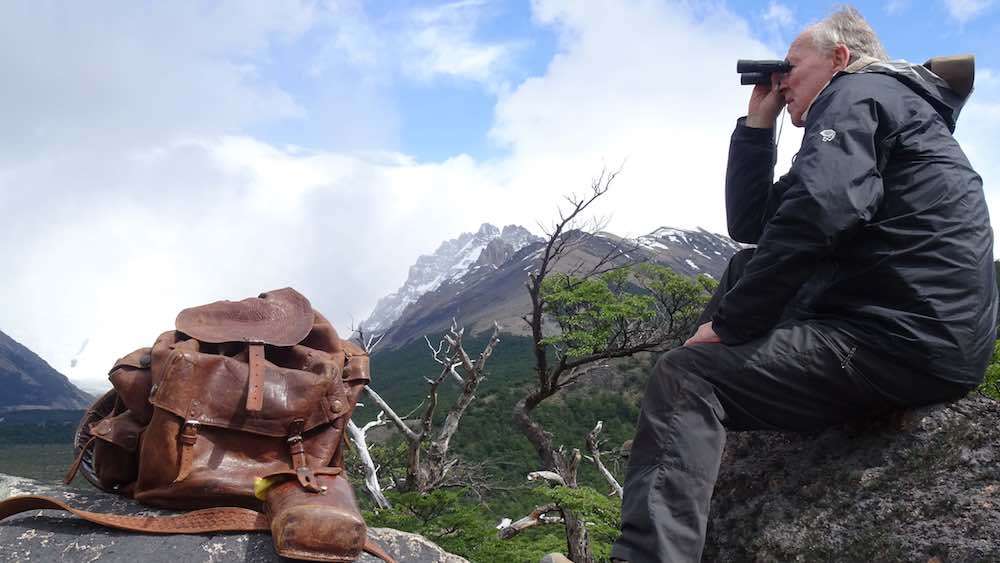 2019 Director: Werner Herzog Words – Christian Abbott For half a century now, Werner Herzog has been captivating audiences with his unique, humorous and acerbic perspective. He, like so few other filmmakers, draws you into the worlds he creates, the stories he shares and… END_OF_DOCUMENT_TOKEN_TO_BE_REPLACED

Posted on June 5, 2019 by reelsteelcinema 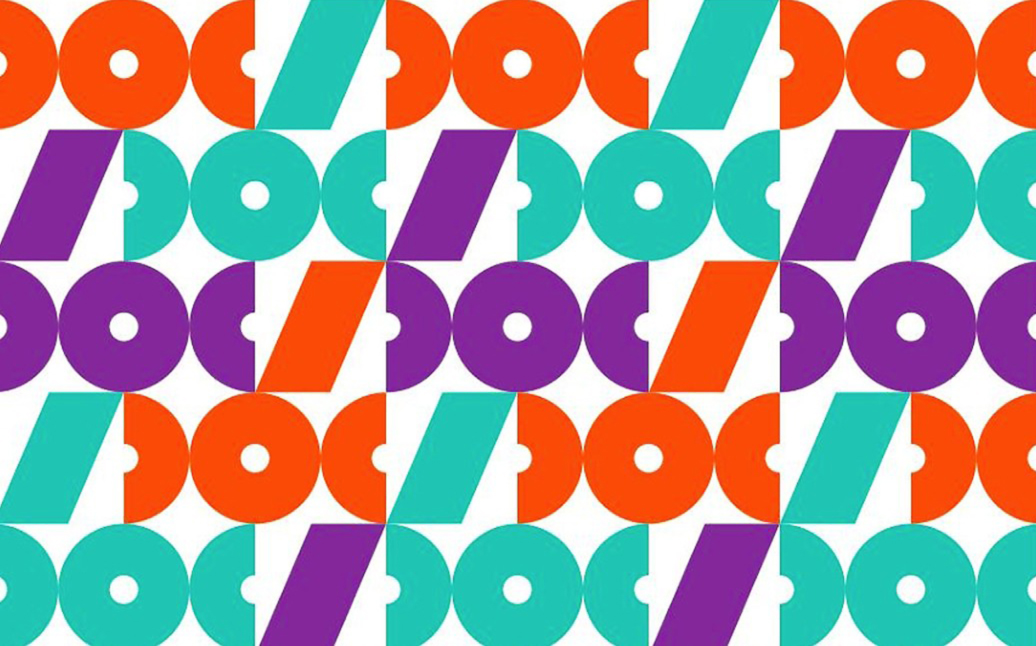 With 2019 marking its 26th year, Sheffield Doc/Fest is the UK’s premier documentary film festival. Under the tagline “Ways of Seeing”, the festival prides itself in diversity, screening compelling stories from around the world. See our look at some of the films featured in… END_OF_DOCUMENT_TOKEN_TO_BE_REPLACED