With 2019 marking its 26th year, Sheffield Doc/Fest is the UK’s premier documentary film festival.
Under the tagline “Ways of Seeing” the festival prides itself in diversity, screening compelling stories from around the world.

See our look at some of the films featured in 2019.

Click on the film title to see our review. 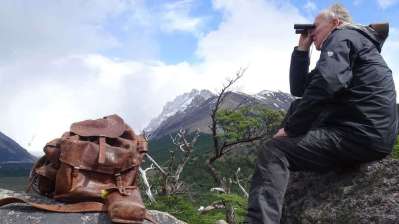 Nomad: In The Footsteps of Bruce Chatwin
European Premiere

The latest feature from director Werner Herzog – a deeply personal film and a fascinating journey around the world, over time and discovery. 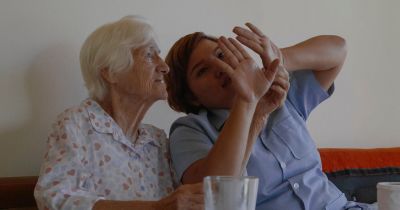 An exploration of relationships, MOTHER is an infinitely moving film. 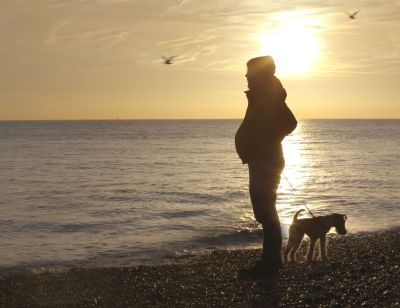 A phenomenal story about what makes us who we are. 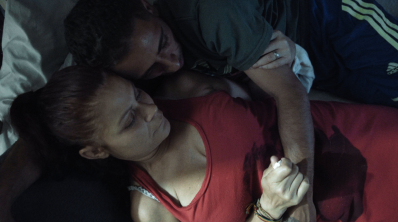 An observational portrait exploring the lives of those often left behind. 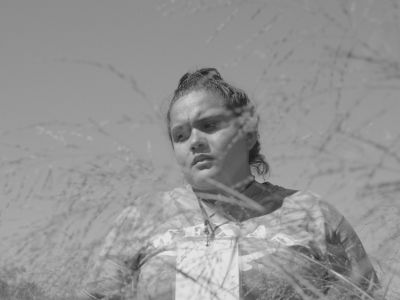 An unrelenting investigation into mass disappearances across Mexico, urging you to pay attention.
See our interview with director Julien Elie >here<. 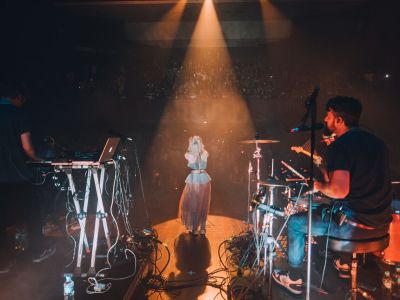 A coming-of-age music documentary as uplifting as it is potent.
See our interview with director Benjamin Langeland and producer Thorvald Nilsen >here<. 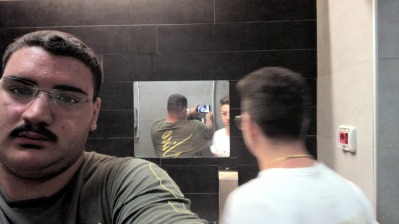 “a documentary doesn’t only show the good stuff” – a standout film revealing loss and friendship. 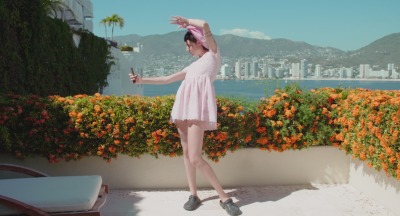 A challenging commentary on the understandings of identity. 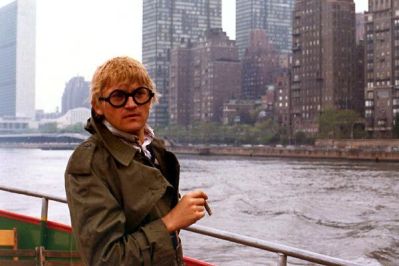 A unique docudrama presenting a semi-fictionalised account of the story behind A Bigger Splash.