Reel Steel was established in 2015 as a film magazine and screening event group through a love for cinema.
Presenting film reviews and cult movie features, with film screening events taking place in the Steel City of Sheffield.

We like everything from Akira Kurosawa to John Carpenter, international documentaries and the Marvel Cinematic Universe.
If you’d like to contribute to our magazine, see our Contact page.

We don’t just write about films, we screen them too.
Specialising in films which hold a ‘classic’ or ‘cult’ status in cinema – keep an eye on our Events page for our upcoming screenings.

Happy reading, and keep it ‘reel’. 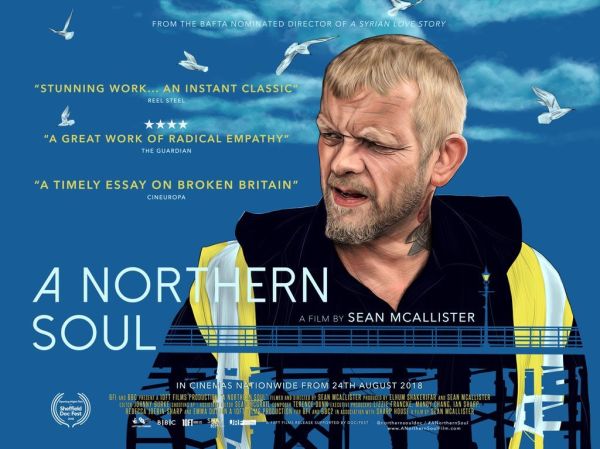 see our review of
A Northern Soul
>here< 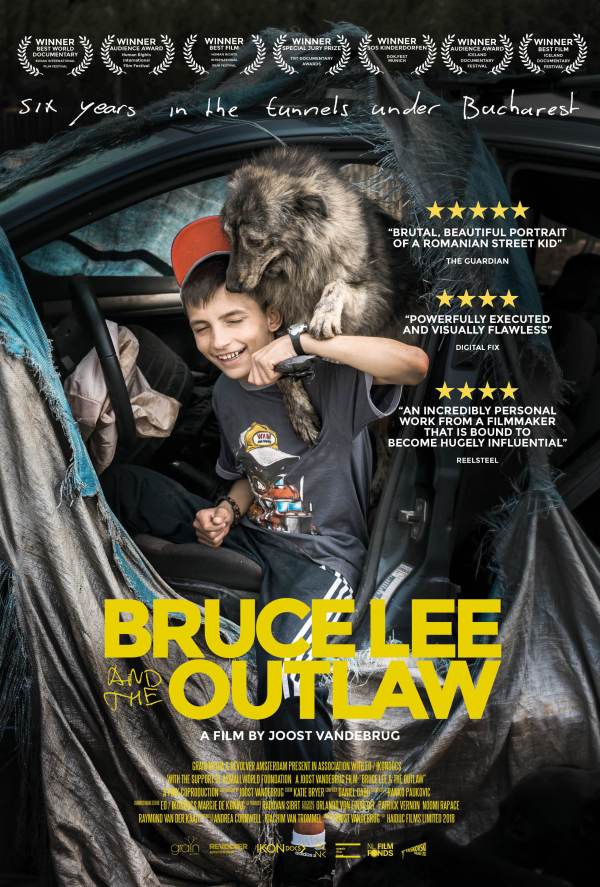 with a mix of backgrounds in film studies, cinemas and events, our disparate group consists of:

Josh loves talking and writing about cinema, and watching anything starring Keanu Reeves.

Favourite films: The Warriors, The Look of Silence, The Good The Bad and The Ugly, MoneyBall, Ain’t Them Bodies Saints, Rushmore, Drive, John Wick, Juno, Beasts of the Southern Wild, Bill and Ted’s Bogus Journey, Au Revoir les Enfants, Let The Right One In, Star Wars: Return of the Jedi, The Darjeeling Limited, Moonlight, Animal Kingdom, The Matrix and The Assassination of Jesse James by the Coward Robert Ford.

Rhiannon watches all kinds of films, but romantic comedies are an absolute no-go.

Favourite Films: The Dark Knight, Birdman, The Third Man, Lars and the Real Girl, Drive, One Flew Over the Cuckoo’s Nest and anything by Wes Anderson.

Christian is moulded by a heavy influx of science fiction. His main sources of inspiration range from Kubrick to Lynch, from Haneke to Refn. Chances are; if you love a certain film, he’ll have a strong opinion on it.

Favourite films: Her, 2001: A Space Odyssey, Drive, Scott Pilgrim vs the World, Caché, Twin Peaks: Fire Walk With Me, Blue is the Warmest Colour, The Big Lebowski, The Great Dictator, 12 Angry Men.

Oliver is a fan of film in general but his real passion is horror cinema, particularly the low budget classics of the 1970s and ‘80s.
Working in the site’s Cult Corner, his aim is to share his passion with readers, introducing them to obscure gems of the macabre and unusual, the likes of which really need to be seen to be believed. He likes nothing better than adding to his ever-expanding Blu-ray and DVD collection, and writing about the latest cult curio he’s stumbled across.

Favourite films: Jaws, Jurassic Park, The Big Lebowski, Barton Fink, Fargo, Bride of Chucky, A Clockwork Orange, The Shining, Drive, Blue Velvet, Wild at Heart, Fear and Loathing in Las Vegas, Airplane!, Goodfellas, Taxi Driver, One Flew Over the Cuckoo’s Nest, The Dark Knight, Beetlejuice, Batman, Back to the Future, Mad Max 2: The Road Warrior, Suspiria, Alien, Evil Dead 2, A Nightmare on Elm Street, Halloween, The Haunting, The Innocents, The Silence of the Lambs, The Fly, The Fall of the House of Usher, The Thing, Indiana Jones and the Temple of Doom, Leon, Rear Window, Gremlins.

Nathan has been watching and mouthing off about films for as long as he can remember. He got the writing bug at an early age and hasn’t looked back, contributing to several online publications and pursuing his love of film via a degree in Screen Studies.
He loves David Lynch and wishes he was half as wise. He also enjoys writing in the third person, because it makes him sound interesting.

Favourite films: The Big Lebowski; Blue Velvet; The Texas Chainsaw Massacre; The Nightmare Before Christmas; Ghost Dog: Way of the Samurai; The Shining; There Will Be Blood; Kill List; Vertigo.