Posted on December 10, 2018 by reelsteelcinema

2018 has been a great year for cinema, and as the year comes to an end we’ve selected our 10 Best Films of the Year
– click on the film title to see our review.

So, in no particular order…

the stop-motion animated feature with an all-star cast, telling a tale of a boy as he sets out to change the fate of his best friend. 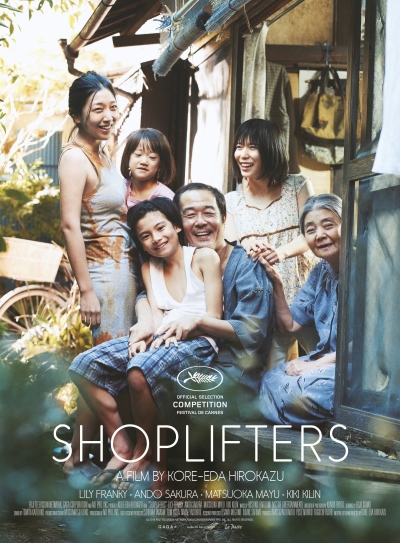 an understated but powerful social drama, exploring universal themes of family and belonging. 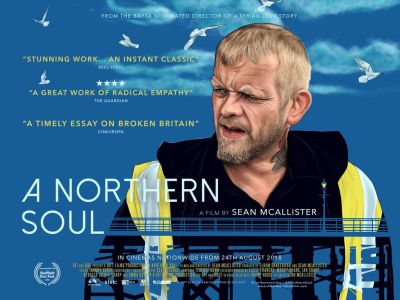 a stunning piece of work that captures working class life and a musical passion.

subverting expectations, one of the standout horror films of the year. 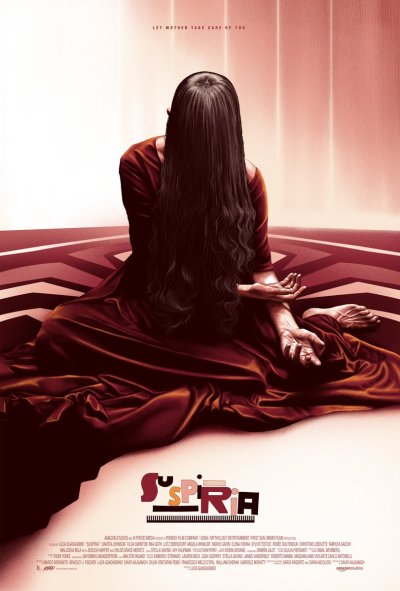 a re-imagining of the cult horror classic, where grindhouse gore is tempered with arthouse sensibility.

A Prayer Before Dawn

a visceral, bruising story of redemption.

a tale of revenge filled with bloody vengeance and laced with fire.

an unflinching examination of race relations in 1970s America, as socially relevant in today’s turbulent world.

and our film of the year…

You Were Never Really Here

a tense, gripping thriller through a fractured mental state.

An honourable mention to the films from the previous awards season, with their UK cinema release in 2018

The Shape of Water