1980 – 2009 Words: Oliver Innocent Comprising eight films between 1980 and 1989 (and a further four entries in the decades that followed), Friday the 13th is one of the defining franchises of the ‘80s. Rivalled in popularity only by the Nightmare on Elm… END_OF_DOCUMENT_TOKEN_TO_BE_REPLACED

1980 – 2009 Words: Oliver Innocent Released the year following Friday the 13th, Part 2 is the movie where Jason Voorhees takes centre stage as the killer in question. He’s not, however, the same Jason we would come to know and love. Part 2… END_OF_DOCUMENT_TOKEN_TO_BE_REPLACED

Posted on August 7, 2018 by reelsteelcinema 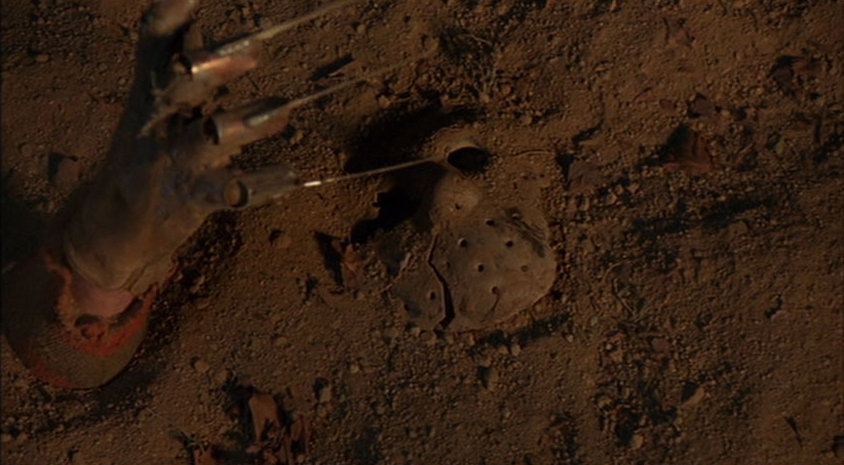 1980 – 2009 Words: Oliver Innocent Often seen as the nadir of the series, Friday the 13th Part V enraged long time fans as – Spoiler alert – Jason isn’t actually the one doing the killing this time round. In one of the most… END_OF_DOCUMENT_TOKEN_TO_BE_REPLACED

Back To The Future Trilogy 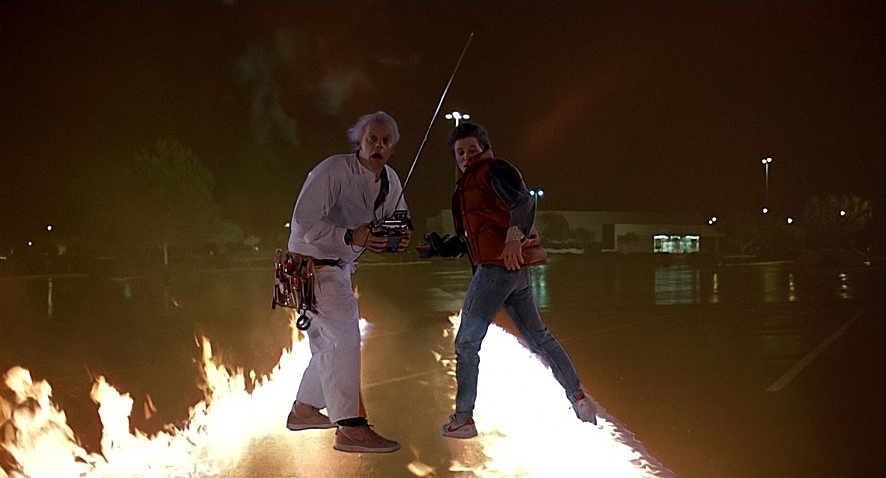 1985 – 1990 Director: Robert Zemeckis Starring: Michael J. Fox, Christopher Lloyd Words – Christian Abbott There are few films to reach the ‘must-see’ status of the Hollywood canon, far fewer for an entire series – Back To The Future is one of those… END_OF_DOCUMENT_TOKEN_TO_BE_REPLACED