2019 has been a great year for cinema – from stories of relationships, to horror and coming-of-age journeys.

This year, instead of putting together an(other) arbitrary end of year list ranking the films of 2019, we’ve simply selected 10 films we feel stood out this year.

Listed in alphabetical order, each film has stood out in 2019 in a different way
– click on the film title to see our review.

The end to over a decade of storytelling, succeeding as a celebration of every Marvel film before it.

A personal story of a fractured relationship. 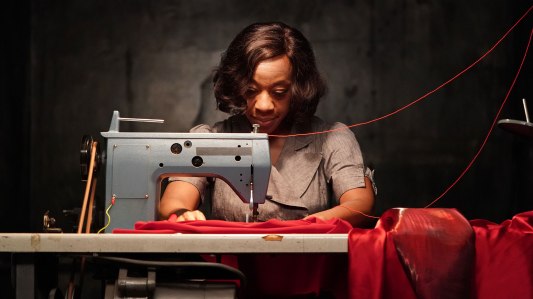 An audacious and darkly comic film.

Touching on societal issues, one of the most talked about films of the year.

A story about breaking up, while trying to keep it together.

A coming-of-age story with a documentary-like authenticity.

A visceral, cinematic and hypnotic thriller.

A film that is not only haunting and powerful, but vital.

One of the year’s most enjoyable, charming and emotional pieces of cinema. 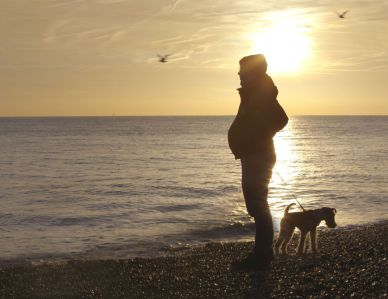 A standout documentary, telling a phenomenal story about what makes us who we are.

An honourable mention goes to the films which have had UK screenings at film festivals in 2019, but aren’t due to have their cinema release until 2020…

Portrait of a Lady on Fire

Colour Out of Space