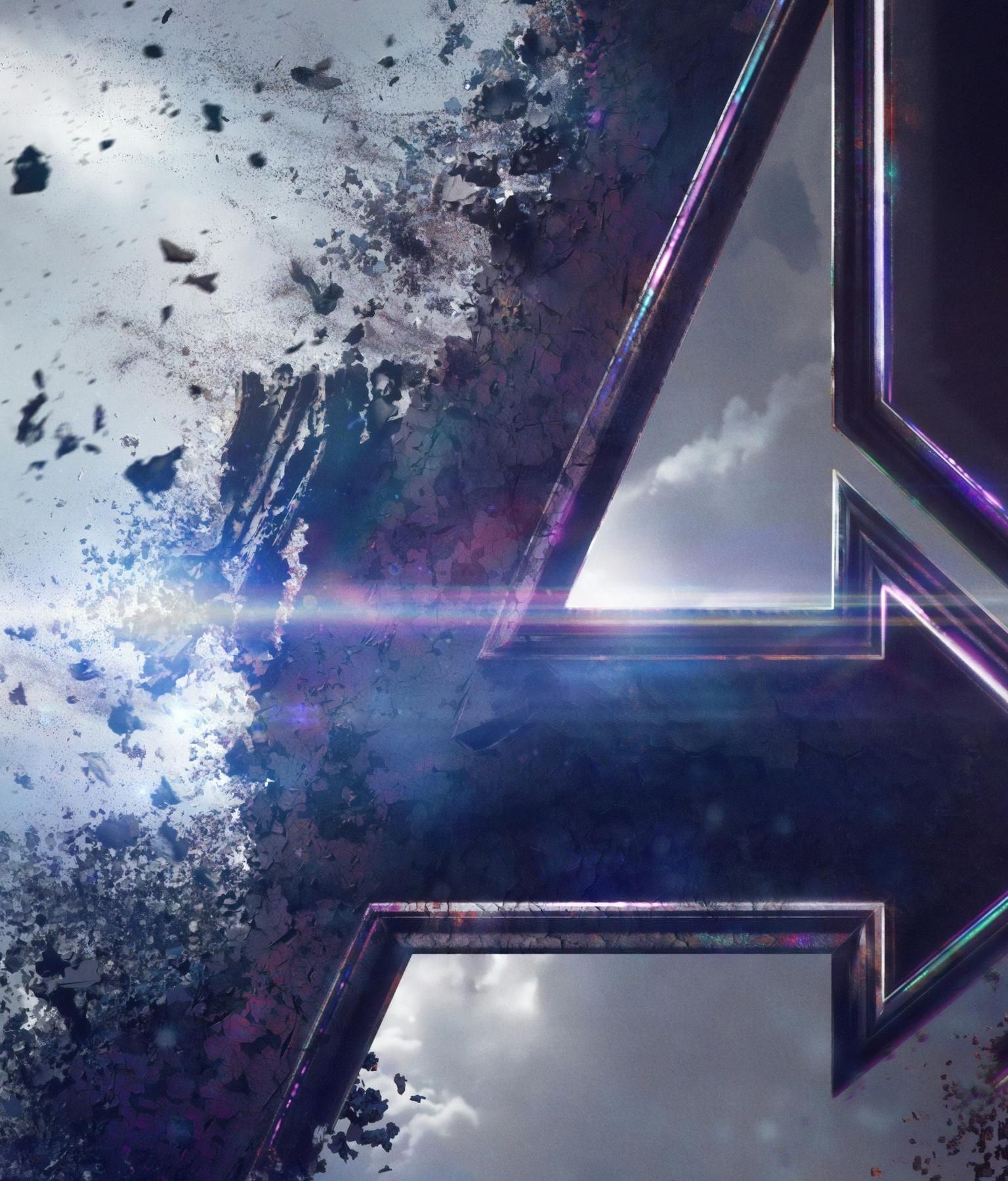 Since Iron Man all the way back in 2008, Marvel has enjoyed astonishing success with its shared cinematic universe experiment. Perhaps the ultimate legacy of the MCU will prove to be in how skilfully it has opened the eyes of mainstream film-goers – those who had previously never even heard of Rocket Racoon or Asgard – to this fantastic universe filled with its fantastic characters.
There are of course superhero films of worth that pre-date the MCU, but no other film series has so effectively and to such a broad audience made clear the fact that superheroes are vital and inspirational, and their stories can be viscerally thrilling and emotionally engaging in equal measure.
Compare today’s general perception of superheroes and comic books to that of twenty or even ten years ago, and the surge in popularity of these characters and concepts can clearly be tied to the MCU.

Now the time has come for the ‘endgame’ referred to by Tony Stark in Age of Ultron, and make no mistake; while the Marvel machine will of course keep on rolling (Spider-Man: Far From Home comes out in July, after all), this is an actual ending of sorts for the Avengers we have known and followed onscreen over the last decade.
The enraptured audience I saw it with were shrieking, clapping, crying in both sadness and joy throughout. A phone went off once, briefly. Half the room turned and stared daggers at the offending viewer, who ashamedly turned the thing off as it should have been the moment he walked into the room.

My point being that general audiences are more than just engaged with these characters. They love them, enough to actually be irritated about being momentarily distracted or taken out of the experience. As a kid who grew up feeling a little shy about his obsessive love of comic books, seeing a mainstream audience root for and connect with these characters and this universe in such a profound way warms my cold, black heart.
Endgame is the exact film it needs to be; hopeful, tragic, dark, moving, and ultimately satisfying in the way unique to longform, years-in-progress storytelling. There are so many payoffs and callbacks and nods to moments from the MCU’s history thus far that it is undoubtedly naked fan service. However crass that may sound, here it feels absolutely earned, and it works. I had tears in my eyes at several points, and there were moments particularly near the end that sent the entire room clapping and whooping.

Of course, the winking and nodding at longtime fans doesn’t mean the film is entirely predictable, merely appeasing the audience by giving us exactly what we expect at all times. Its plotting has an unusual but solid structure stemming from a very surprising opening, which effectively upends expectation simply by actually sticking to, and exploring the ramifications of, the idea of a world post-Infinity War. We spend enough time in the aftermath of the Snap that the weight upon the Avengers, and the cosmic importance of what they have to do to put things right, is very well conveyed.

Not every film can be The Big Lebowski and so not everything here is perfect – a side-plot involving Hawkeye and Black Widow doesn’t altogether land; there’s some noticeably choppy editing during a fight sequence towards the end; a couple of characters feel like they’re really only there to stand around and punch things during a huge action scene – but the cumulative effect of everything the film does right makes any shortcomings negligible.
Endgame works not only as a sequel to Infinity War, but as a glorious toast to these characters and the twenty one (!) films that preceded this one. As both celebration and elegy, it is a resounding success.

← Rafiki – interview with director Wanuri Kahiu
Must See Movies: May →