Posted on June 4, 2018 by reelsteelcinema

With 2018 marking its 25th year, Sheffield Doc/Fest is the UK’s premier documentary festival, screening compelling stories from around the world.

Taking place at a multitude of venues across Sheffield, here’s our look at a selection of films featured at the festival in 2018.

click on the film title to see our review 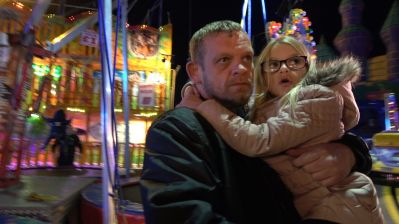 An instant classic which displays the authenticity of its title, A Northern Soul is a stunning piece of work that captures working class life and a musical passion.

A Northern Soul – interview with director

See our interview with A Northern Soul director Sean McAllister.

Filmed over 6 years, this story follows a young homeless boy and the “King of the Underworld”.

Too Beautiful: Our Right To Fight

Considered “too beautiful to fight”, the Cuban authorities ban women from boxing, but one is fighting back.

Too Beautiful: Our Right To Fight – interview with director

See our interview with director Maceo Frost and Namibia Flores Rodriguez on this stunning documentary.

Making the world safer for women, one boy at a time, Men Against Violence and Abuse (MAVA) is a boys’ club in India.

See our interview Inka Achte, director of Boys Who Like Girls and Liisa Karpo, the film’s producer.

A timely examination of our modern-day idea of democracy.

The Eyes of Orson Welles
+ interview with director

A look into the world of the legendary man to reveal a portrait of the artist as he’s never been seen – through Welles’ own eyes. 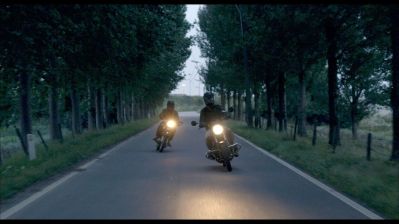 With only 26 inhabitants, Doel is a ghost town in Belgium – surrounded by a nuclear power plant, a gigantic container dock, and the port of Antwerp.

Hale County This Morning, This Evening

A look at the relationship between a woman and her animals – 200 ducks, chickens, geese and turkeys – and the unwanted attention it can bring.

For The Birds – interview with director

See our interview with Richard Miron, director of For the Birds, on this unique story. 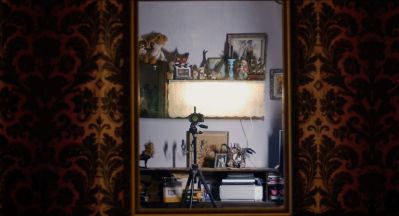 Room For A Man

A season in the life of a girl who has a chance to be saved by football.

When The War Comes

A chilling observational film that follows a group preparing for their own personal war.

Watch the trailer for Sheffield Doc/Fest 2018 –

← The Endless
Too Beautiful: Our Right To Fight →
Loading Comments...