Posted on October 6, 2019 by reelsteelcinema 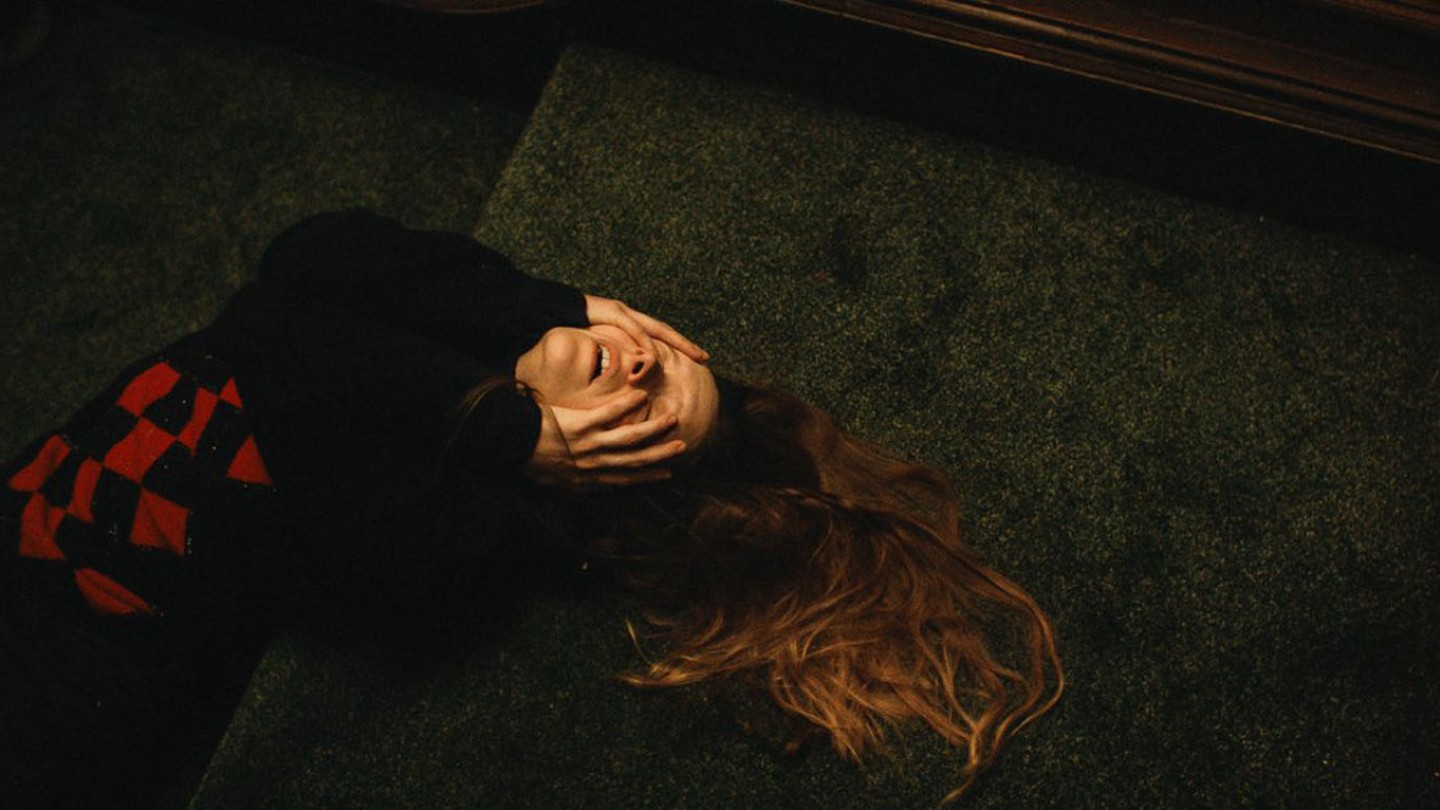 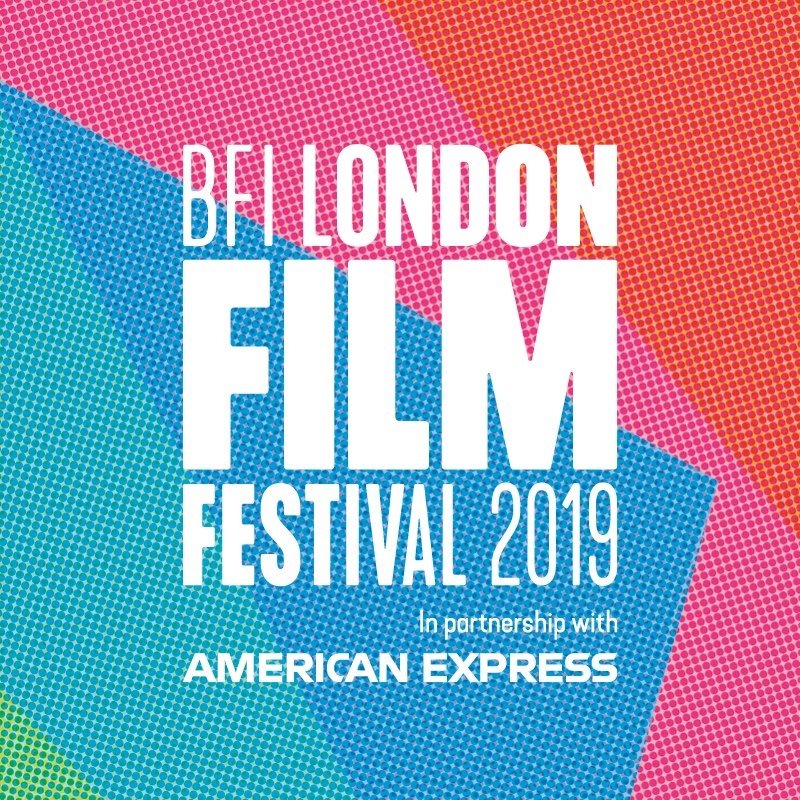 The BFI London Film Festival is the UK’s premiere platform for welcoming international artists and storytellers, among them some of the world’s greatest names in cinema, alongside those at the very beginning of their careers. With some truly standout films in 2019, see our… END_OF_DOCUMENT_TOKEN_TO_BE_REPLACED