Posted on October 10, 2021 by reelsteelcinema 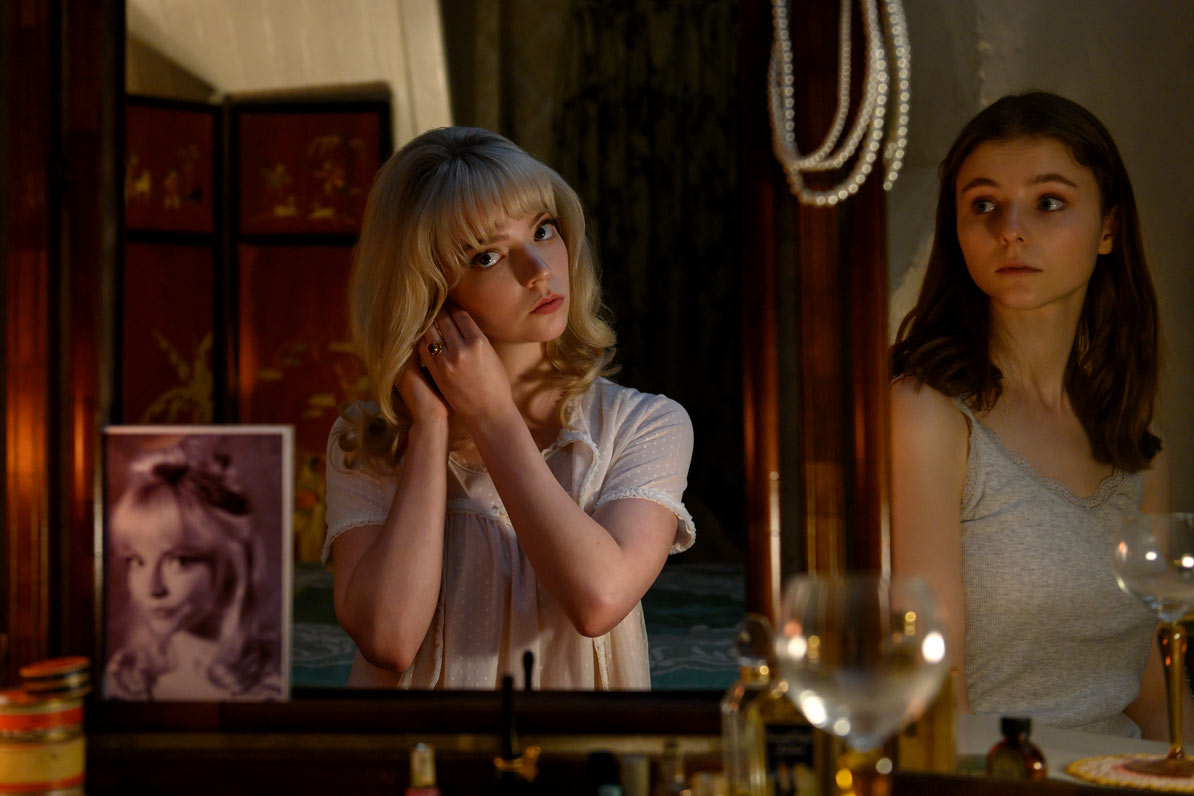 2021 Director: Edgar Wright Cast: Thomasin McKenzie, Anya Taylor-Joy, Matt Smith, Diana Rigg Words – Rhiannon Topham. Listen, we all feel a bit of nostalgia for bygone eras from time to time. Judging by the current mode of dress and cultural zeitgeist, for many… END_OF_DOCUMENT_TOKEN_TO_BE_REPLACED

Posted on October 6, 2019 by reelsteelcinema

The BFI London Film Festival is the UK’s premiere platform for welcoming international artists and storytellers, among them some of the world’s greatest names in cinema, alongside those at the very beginning of their careers. With some truly standout films in 2019, see our… END_OF_DOCUMENT_TOKEN_TO_BE_REPLACED