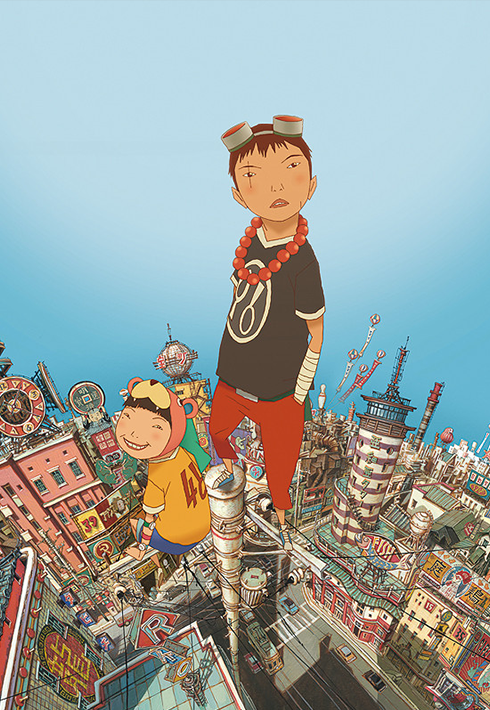 Posted on January 15, 2020 by reelsteelcinema

Posted on January 15, 2020 by reelsteelcinema 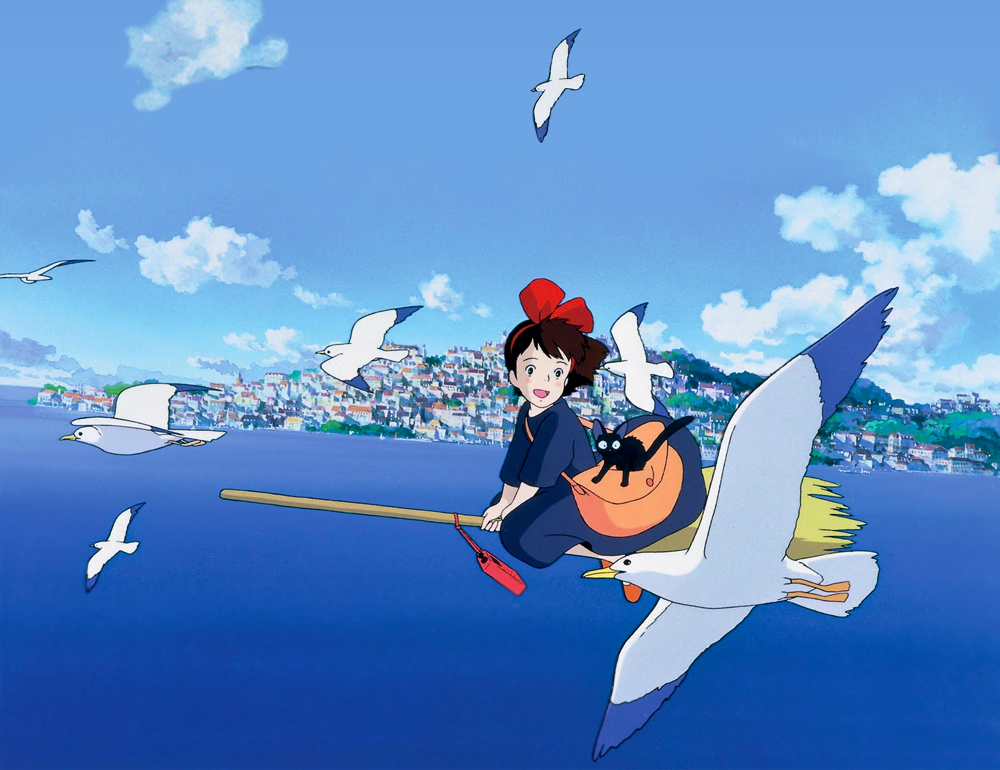 1989 Director: Hayao Miyazaki Words – Christian Abbott In film circles you will often hear the phrase “every frame a painting”. An experience, both poetic and practical, used to describe the inherent beauty of cinema. Cinematography, lighting, editing, and more, all can come together… END_OF_DOCUMENT_TOKEN_TO_BE_REPLACED

Spider-Man: Into The Spider-Verse

Posted on December 14, 2018 by reelsteelcinema

Mary and the Witch’s Flower

2018 Director: Hiromasa Yonebayashi Words – Joe H. The dearly loved Studio Ghibli announced it was stopping production in 2014, alongside director Hayao Miyazaki announcing his retirement, and with the passing of Studio Ghibli co-founder Isao Takahata (director of Grave of the Fireflies and… END_OF_DOCUMENT_TOKEN_TO_BE_REPLACED

Posted on January 26, 2018 by reelsteelcinema 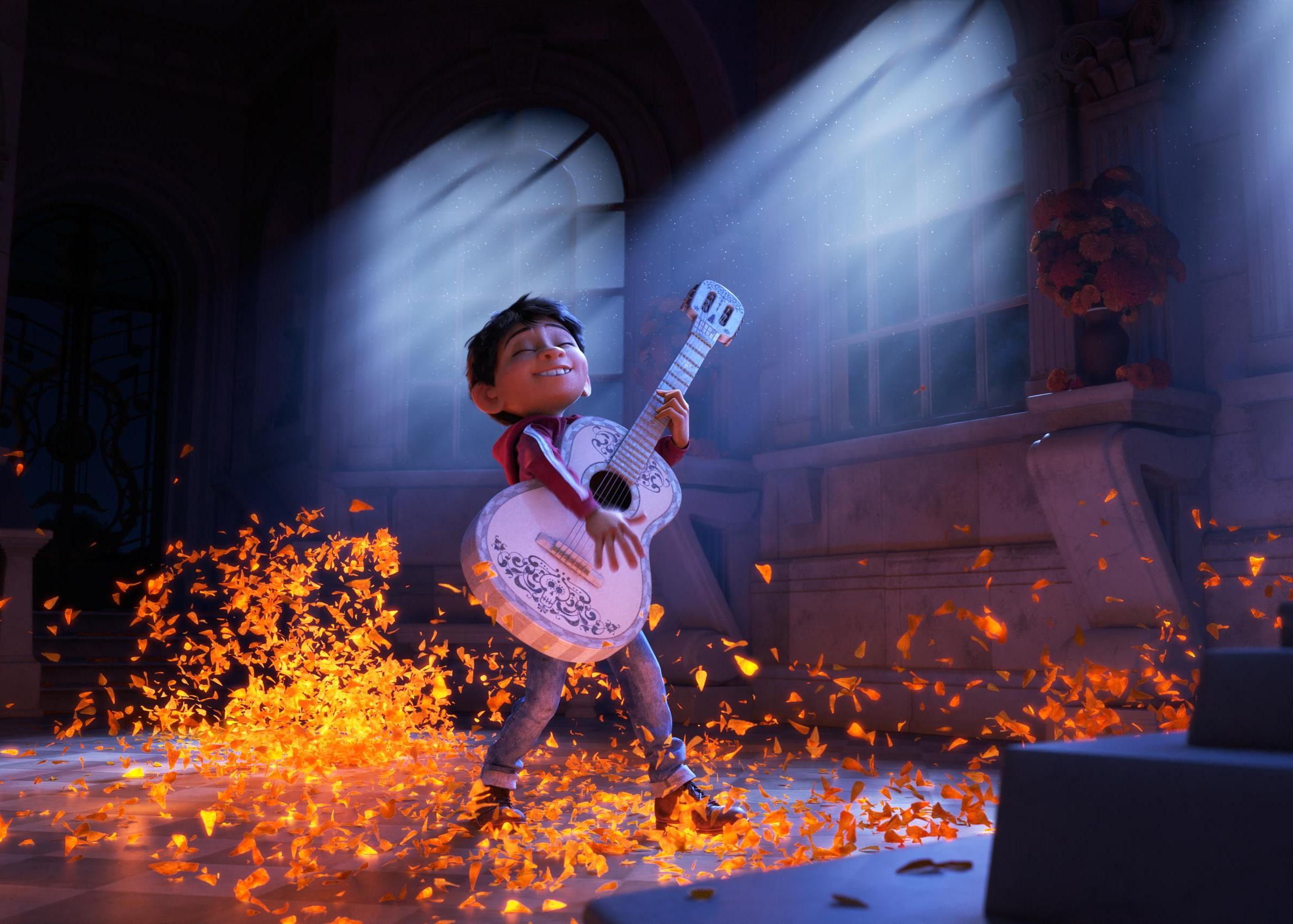 Posted on January 10, 2018 by reelsteelcinema

1988 – Japan Director – Hayao Miyazaki Words – Christian Abbott Some have called this the gateway film into the works of Studio Ghibli, Hayao Miyazaki, even Japanese animation itself, and it isn’t hard to see why. This is a film about, and a… END_OF_DOCUMENT_TOKEN_TO_BE_REPLACED

At Reel Steel we want to make sure you’re getting the most of your cinematic enthusiasm, so each month we put together our short list of some of the best new releases, from popcorn munching explosion fests to the often weird and wonderful. Take… END_OF_DOCUMENT_TOKEN_TO_BE_REPLACED