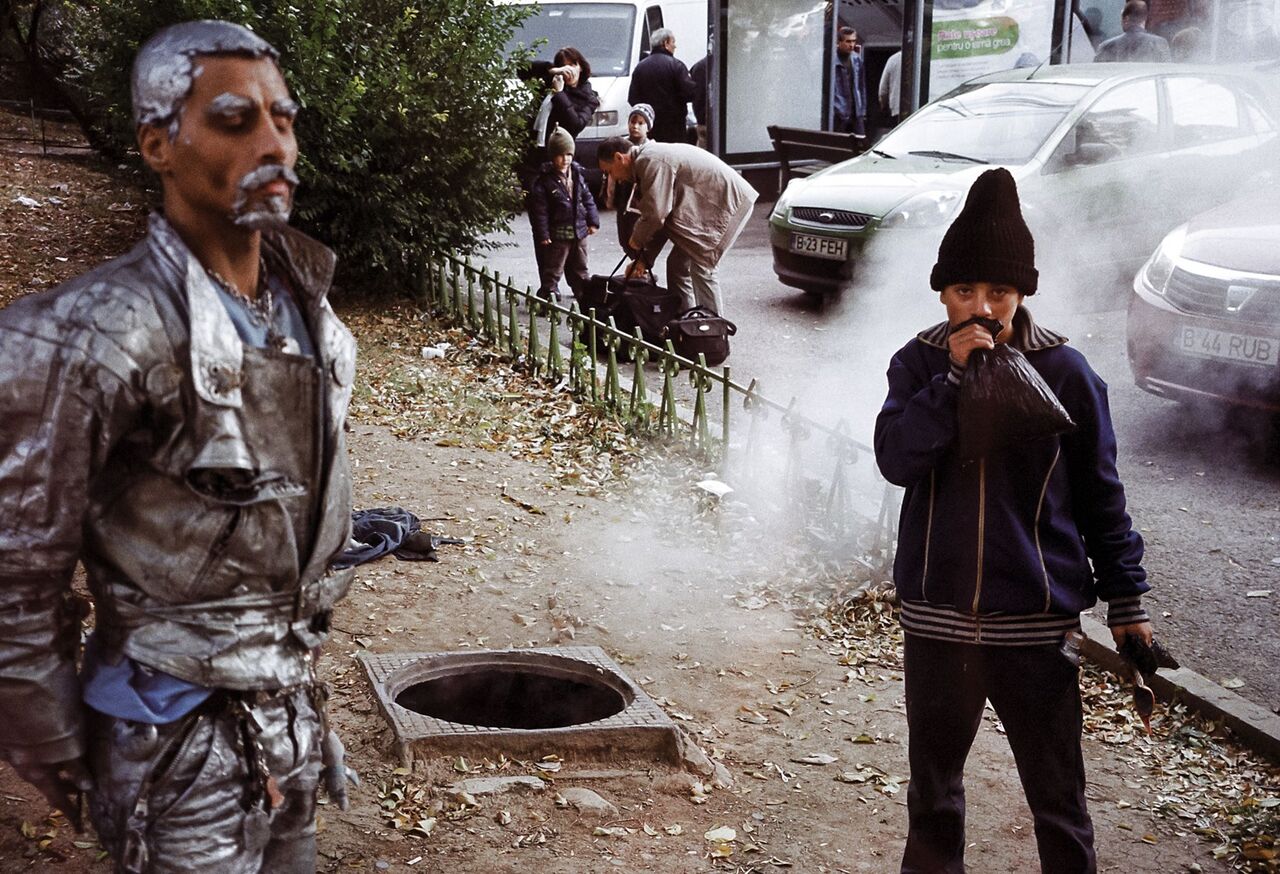 2018 Director: Joost Vandebrug Words – Christian Abbott One of the most wonderful things about documentary film is the feeling of discovery – discovery in knowledge and understanding, not just for the viewer, but also the filmmaker behind it. This was the feeling when… END_OF_DOCUMENT_TOKEN_TO_BE_REPLACED 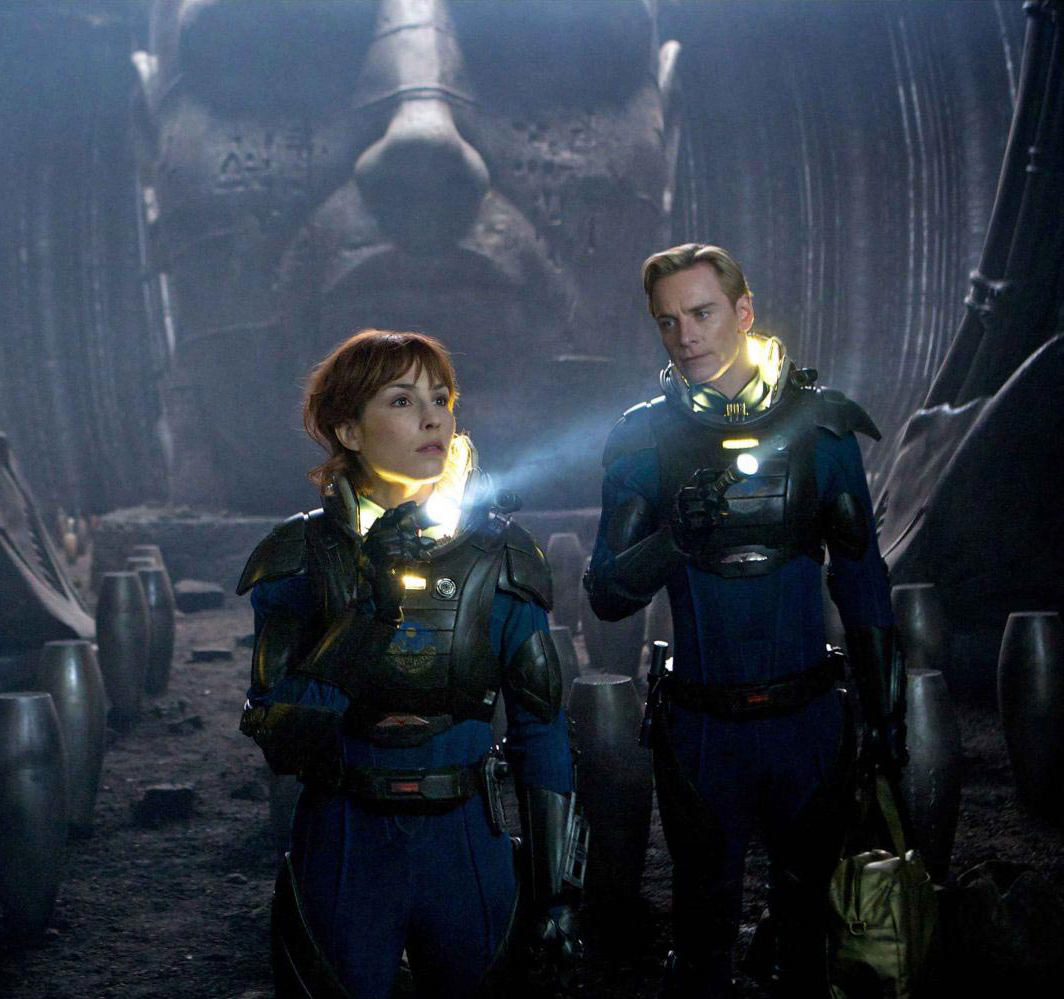 2012 Director: Ridley Scott Starring: Noomi Rapace, Logan Marshall-Green, Michael Fassbender, Charlize Theron, Idris Elba, Rafe Spall, Sean Harris, Guy Pearce Words: N. Scatcherd Prometheus is a film which, from its inception, seemed like it was being made up on the spot. It was… END_OF_DOCUMENT_TOKEN_TO_BE_REPLACED

Must See Movies: May 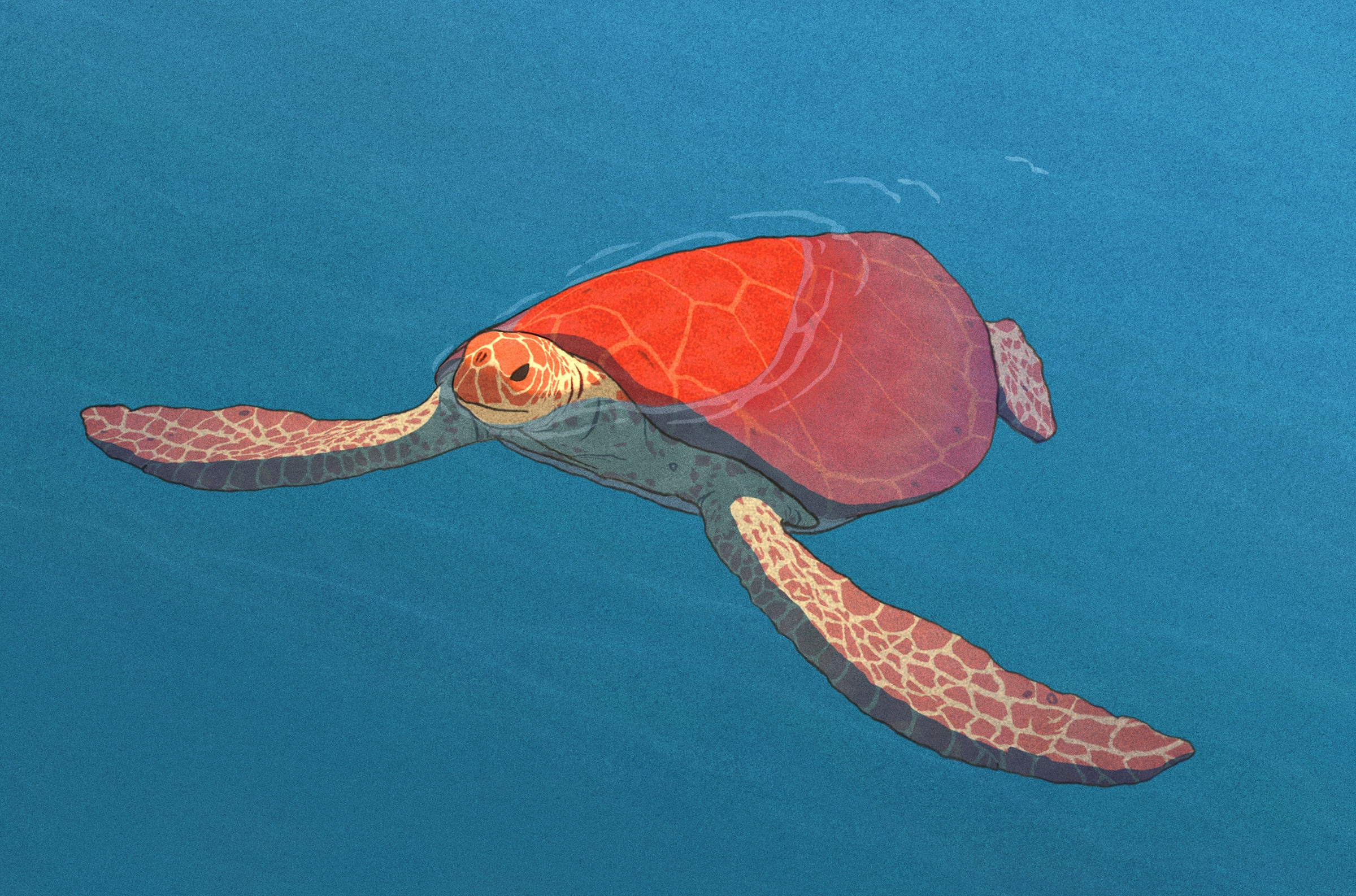 At Reel Steel we want to make sure you’re getting the most of your cinematic enthusiasm, so each month we put together our short list of some of the best new releases, from popcorn munching explosion fests to the often weird and wonderful. Take… END_OF_DOCUMENT_TOKEN_TO_BE_REPLACED