2019 Oscars and BAFTAs in review

Posted on January 22, 2019 by reelsteelcinema 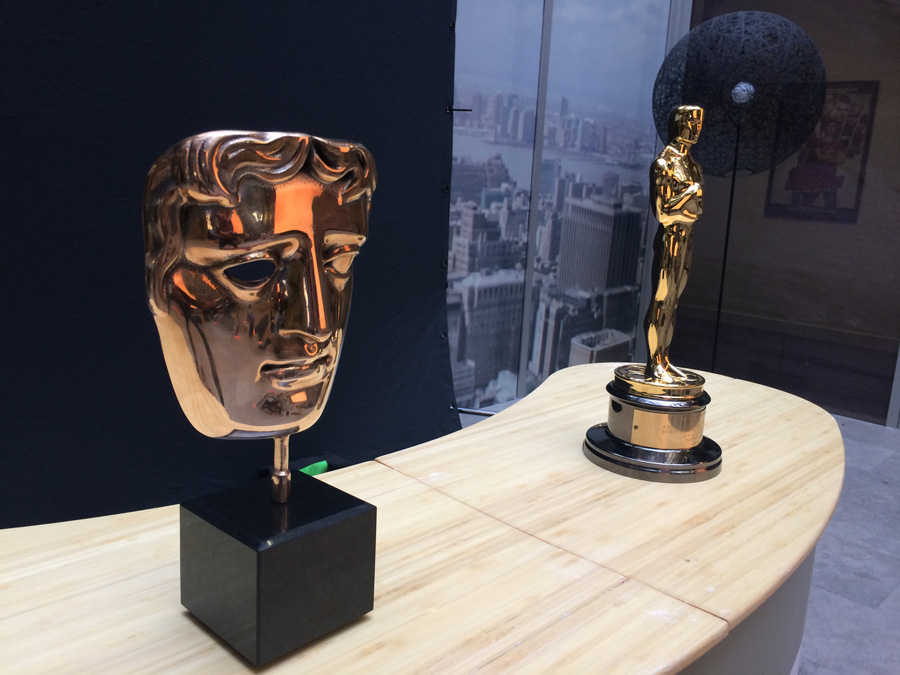 We’ve rounded-up our reviews of films that have been nominated for awards this season – click on the film title to see our review. More reviews of award nominated films will be added as they get their UK release.   Best Film Oscar and… END_OF_DOCUMENT_TOKEN_TO_BE_REPLACED

Hale County This Morning, This Evening 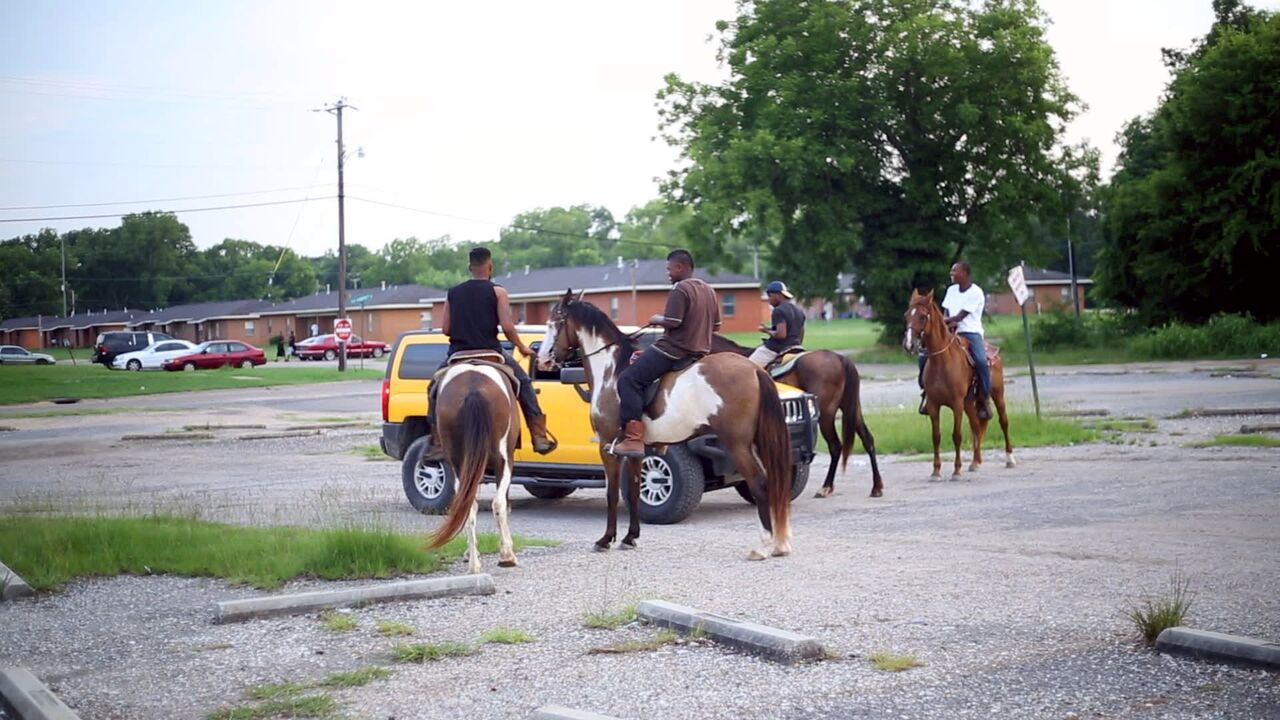 2018 Director: RaMell Ross Words – Rhiannon Topham Distinctively intimate and poetic, the longitudinal ‘not-a-narrative’ narrative of Hale County This Morning, This Evening replaces traditional storytelling with a more immersive kind of portraiture, as told through a sociological observant lens. By fully engrossing himself… END_OF_DOCUMENT_TOKEN_TO_BE_REPLACED

Posted on December 10, 2016 by reelsteelcinema 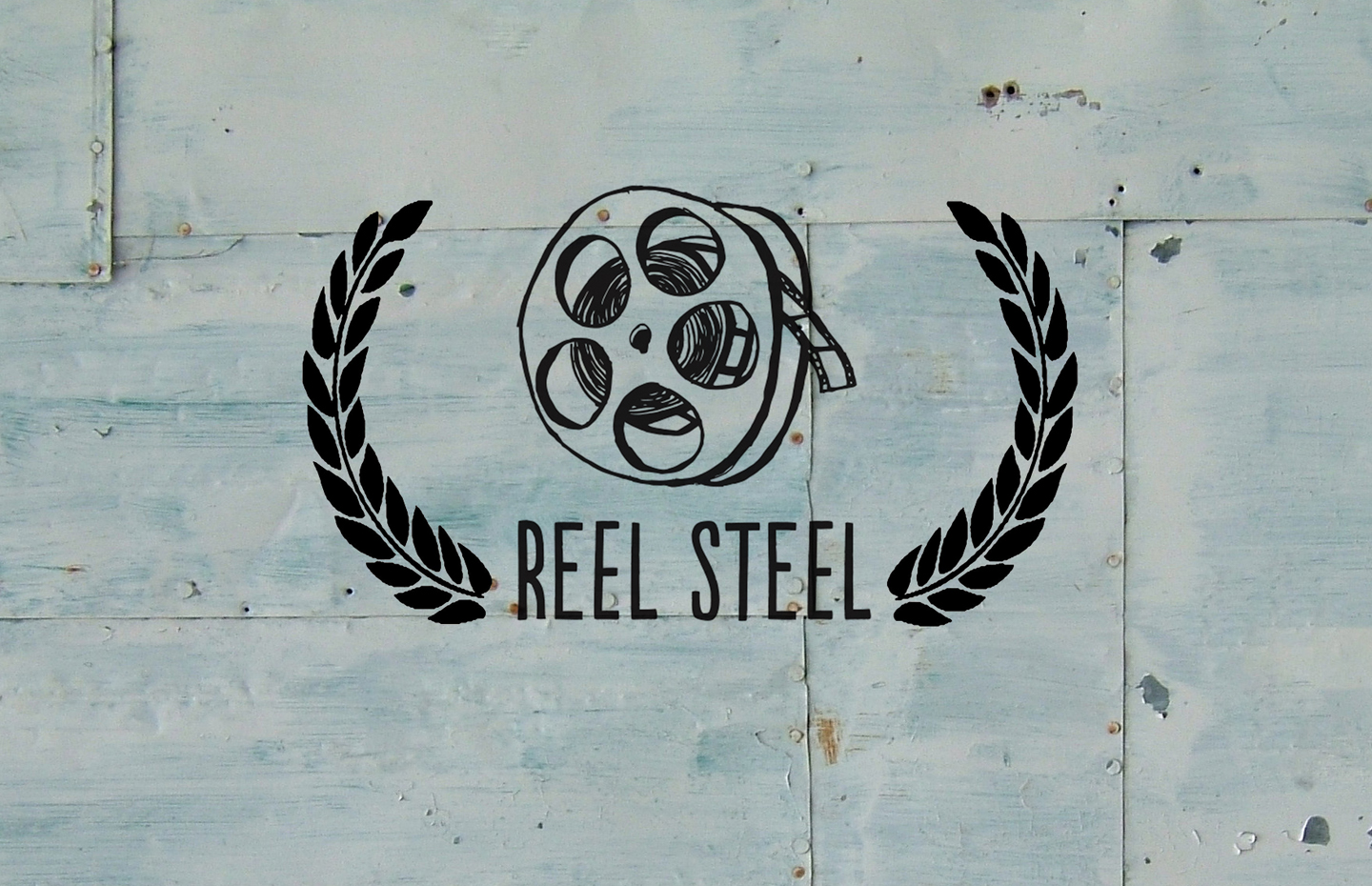 2016 was a great year for cinema, and as the year comes to an end we’ve selected what we think are 10 of the best films released in the UK over the past year – click on the film title to see our review… END_OF_DOCUMENT_TOKEN_TO_BE_REPLACED