Posted on October 15, 2022 by reelsteelcinema 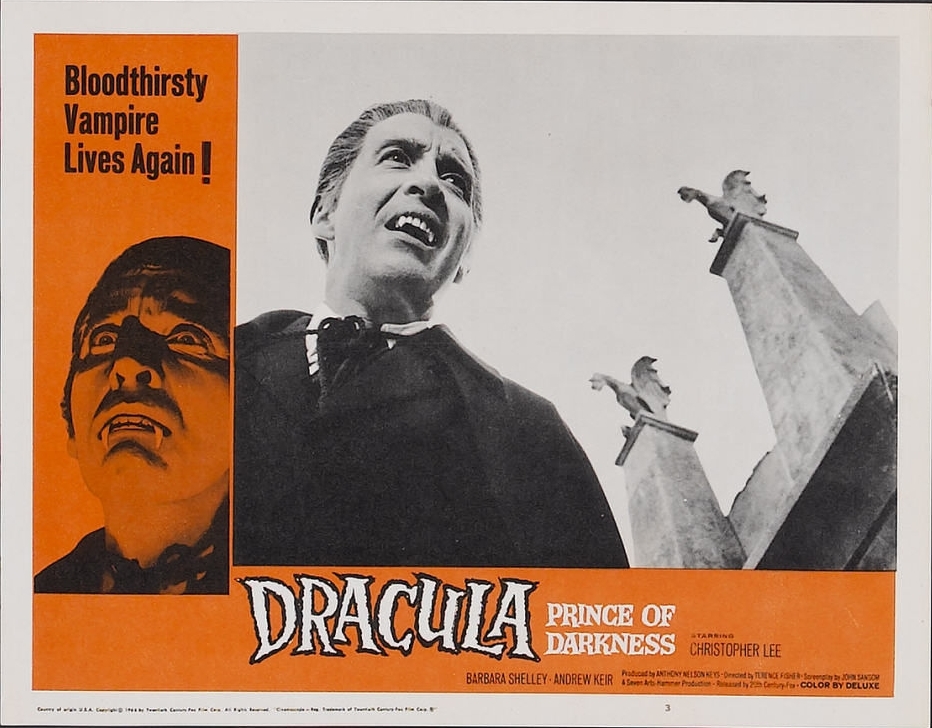 Posted on May 9, 2020 by reelsteelcinema

2020 Director: Andrew Kötting Starring: Andrew Kötting, Iain Sinclair, Eden Kötting Words – Natalie Mills “I found this piece of film. It was in the belly of a whale.” The Whalebone Box sits alongside The Lighthouse as one of the strangest sea-related films of… END_OF_DOCUMENT_TOKEN_TO_BE_REPLACED