Posted on January 2, 2020 by reelsteelcinema 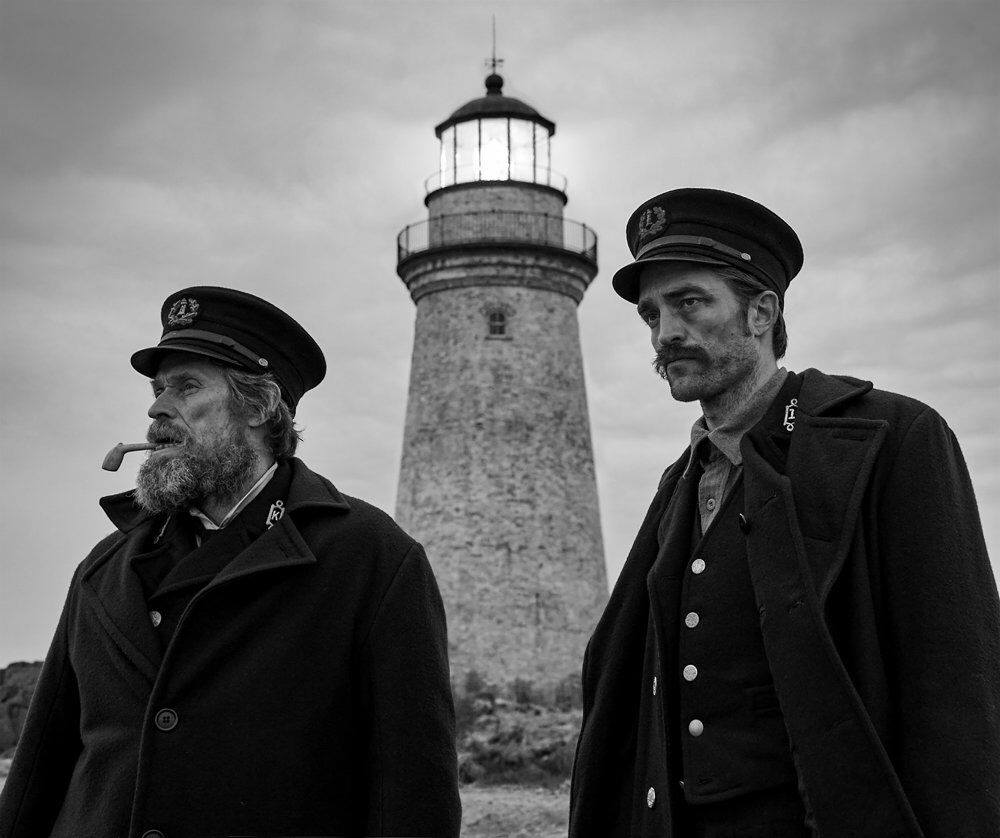 From director Taika Watiti, who has been steadily amassing fans with What We Do in the Shadows, Hunt for the Wilderpeople and Thor: Ragnarok, comes an anti-hate satire.

Jojo is a young German boy living through the final days of World War II, whose world view is turned upside down when he discovers his mother (Scarlett Johansson) is hiding a young Jewish girl in their attic.
Aided only by his imaginary friend, Adolf Hitler (played by Taika Waititi), Jojo must confront his blind nationalism and go to war with his own conscience.

Howard Ratner, a charismatic New York City jeweller, is always on the lookout for the next big score.
When he makes a series of high-stakes bets that could lead to the windfall of a lifetime, he must perform a precarious high-wire act, balancing business, family, and adversaries on all sides, in his relentless pursuit of the ultimate win.

This recklessly audacious, thrill-ride of a film cements directors the Safdie brothers as the next big things in American cinema (following on from their standout 2017 thriller Good Time), and presents an incredible, exhilarating turn for Adam Sandler’s career.

From Robert Eggers, the filmmaker behind the standout modern horror The Witch, comes this hallucinatory tale of two lighthouse keepers on a remote and mysterious island in the 1890s.

As he arrives to work under lighthouse keeper Tom Wake (Willem Dafoe), Ephraim Winslow (Robert Pattinson) quickly finds his time ahead will be tending to the more demeaning and punishing tasks of the building.
As the dynamic between the two becomes increasingly tense, Ephraim learns of the mysterious events which lead to him taking the place of Tom’s former assistant, as paranoia begins to creep in.

With extraordinary performances from Dafoe and Pattinson, The Lighthouse is a hypnotic and truly original piece of cinema.