Posted on July 1, 2019 by reelsteelcinema 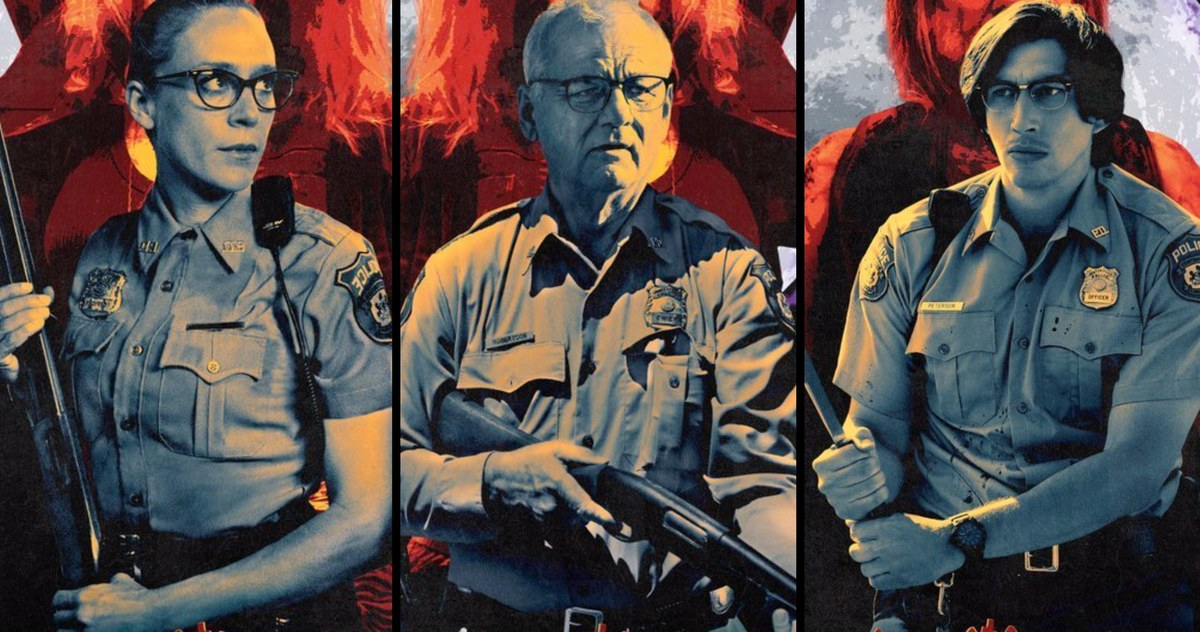 Dani (Florence Pugh) and Christian (Jack Reynor) are a young American couple with a relationship on the brink of falling apart.
But after a family tragedy keeps them together, a grieving Dani invites herself to join Christian and his friends on a trip to a once-in-a-lifetime midsummer festival in a remote Swedish village.

What begins as a carefree summer holiday in a land of eternal sunlight takes a sinister turn, when the insular villagers invite their guests to partake in increasingly unnerving and viscerally disturbing festivities.

Elena (Laia Costa – Victoria) and Jake (Josh O’Connor – God’s Own Country) meet by chance on New Years Eve, fighting for the same taxi.
But, instead of going their separate ways after a shared ride, they soon fall into a passionate relationship.
Within weeks they are living together, and not long after they talk about starting a family.
But, as the seasons pass, reality catches up with them. Falling in love was the easy part, but can they remain in love when life doesn’t give them everything they hoped for?

A raw but sensitive take on the agony of what it means to face the reality of not being able to start a family.

In the sleepy small town of Centerville, something is not quite right.
The moon hangs large and low in the sky, the hours of daylight are becoming unpredictable and animals are beginning to exhibit unusual behaviors. No one quite knows why. News reports are scary and scientists are concerned.
But no one foresees the strangest and most dangerous repercussion that will soon start plaguing Centerville: the dead don’t die – they rise from their graves and savagely attack and feast on the living – and the citizens of the town must battle for their survival.

Written and directed by Jim Jarmusch (Paterson, Ghost Dog: The Way of the Samurai, Only Lovers Left Alive), this is the independent filmmaker’s thirteenth feature and his newest foray into genre film, standing as not just a humorous and sometimes scary subversion of the genre (with a nod to George A. Romero’s seminal film, Night of the Living Dead) but also a tribute to cinema itself.
The Dead Don’t Die is a raucous and satirical glimpse at American habits and desires at the end of the world – a comically terrifying state of the nation addressed in truly original style.