Posted on November 1, 2018 by reelsteelcinema 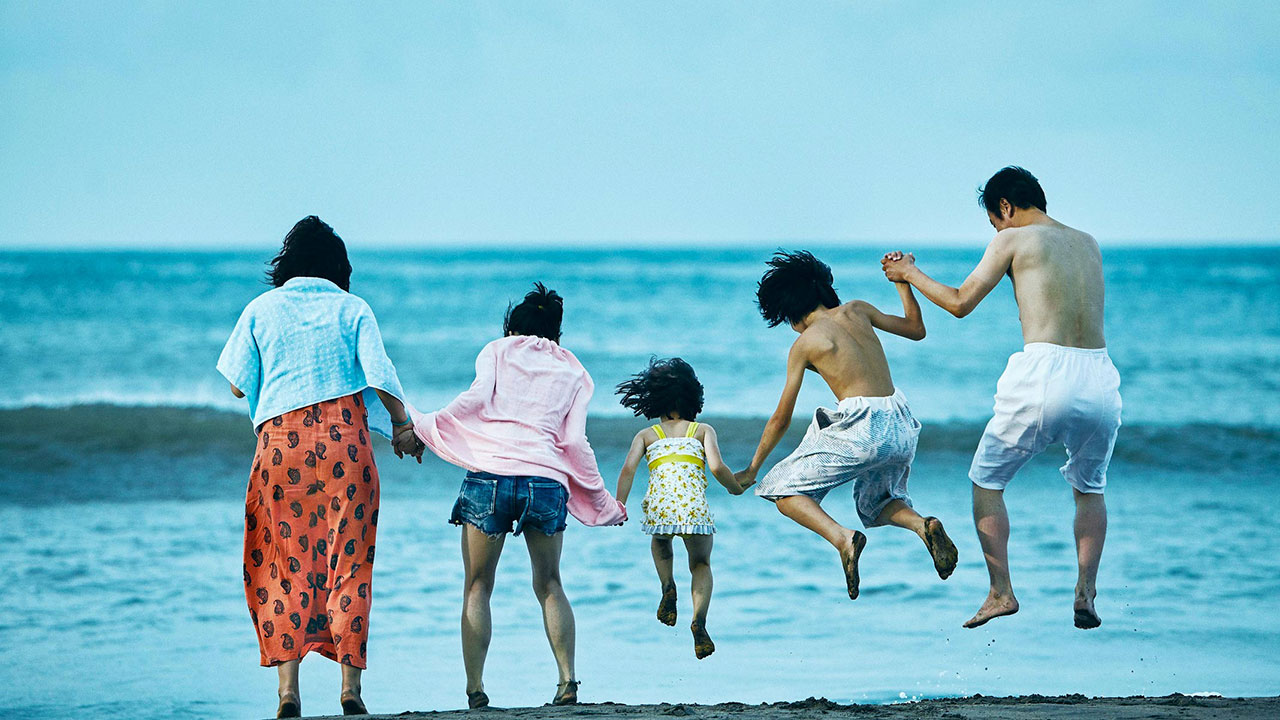 Following a failed job, the widows of a criminal gang decide to follow their husbands’ footsteps, and take their fate into their own hands and forge a future on their own terms.

A modern-day thriller set against the backdrop of crime, passion and corruption, with an all-star cast lead by Viola Davis (Fences, The Help), and directed by Steve McQueen (12 Years A Slave, Hunger).

A darkness swirls at the centre of a world-renowned dance company, its artistic director, an ambitious young dancer, and a grieving psychotherapist.
Some will succumb to the nightmare, others will finally wake up.

See our look at the original 1977 Suspiria film >here<.

After one of their shoplifting sessions, Osamu and his son come across a little girl in the freezing cold. At first reluctant to shelter the girl, Osamu’s wife agrees to take care of her after learning of the hardships she faces.
Although the family is poor, barely making enough money to survive through petty crime, they seem to live happily together until an unforeseen incident upsets the delicate balance the family have created, revealing hidden secrets and testing the bonds that unite them.

Winner of the Palme d’Or at the 2018 Cannes Film Festival, Shoplifters is an understated but powerful social drama with universal themes of family and belonging.