Posted on September 30, 2018 by reelsteelcinema 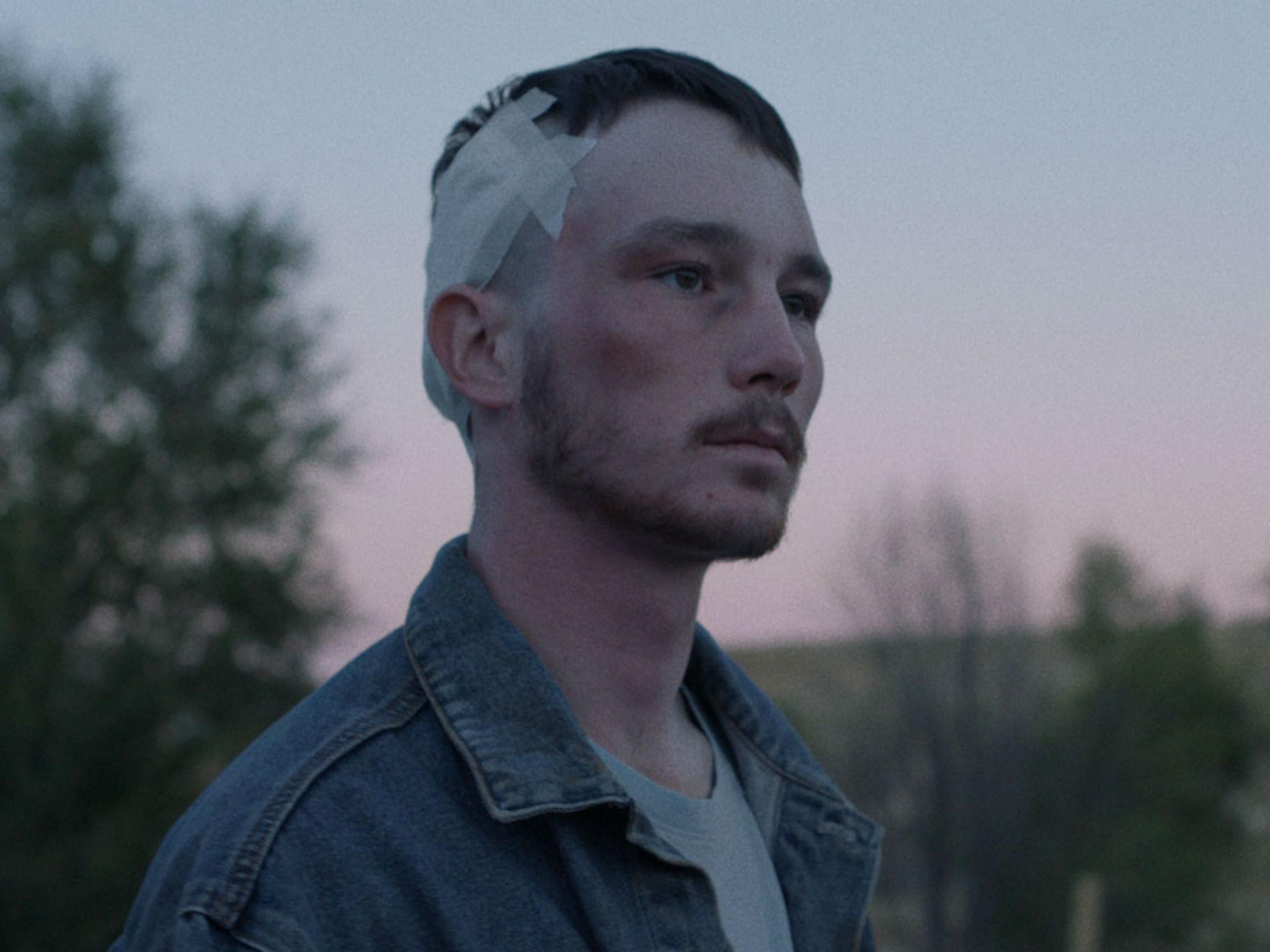 This debut film from Chloé Zhao marks the arrival of an exciting new voice in American independent cinema, with a story of immense emotional depth. The Rider is a pensive and subtle study of masculinity in 21st Century America and also a touching look at how our goals and motivations can sometimes conflict with progress.

In the film we follow Brady Blackburn (Brady Jandreau) who has recently returned home from hospital after suffering a severe head injury while riding a horse in a local rodeo competition. Brady is somewhat a local celebrity, renowned for his prowess on horseback and also his ability to connect with horses and tame the ones that are seemingly impossible to ride. However, he does not feel emotionally or physically ready but there is an expectation that he will get straight back into buck riding, and continue to be revered among his peers a “real man”. Add to this that his Father is a gambling addict and along with his autistic sister Lilly, the family are struggling financially, and are forced to sell their last prize horse. Brady is then faced with a moral conundrum, to risk dying or walk away from the only life he’s ever known, into a future of financial uncertainty.

The film is essentially a docu-drama; Brady, his Father and sister are a real family unit who live off the land and work with horses for a living. Brady was really thrown from a horse in 2016, suffering a fractured skull and the film we see on screen is simply an enhanced fictionalised version of the life he endured post-injury. Zhao lived on the Reservation where the Jandreau’s lived throughout production and this emotional closeness is conveyed expertly. Lane Scott, a former bull rider who suffered a severe brain injury, leaving him speechless and wheelchair bound, also appears in the film and is seen in several touching scenes with Brady who tries to communicate with his friend, by pretending they’re out riding horses together to get through to him.

Zhao’s eye for framing and capturing the raw natural beauty of the her locations is stunning, big rumbling skies of thunder clouds are juxtaposed against rusting farm equipment and outdated electrical appliances. She sweeps in on the mundanity of every day life, just as Brady does as he whiles away his days sticking labels on tins in a supermarket to make ends meat.

The build in tension is slow but also palpable, Brady’s indecision is so well observed, and while he is cool on the surface we can really see the fire burning behind his eyes. As he approaches his final decision towards the film’s end you really do inch forward to the edge of your seat, begging him to make the right choice, before it’s too late. All the emotions here are real, and they all rise to the surface, in a film that is truly one of the outstanding releases of 2018 so far.