Posted on September 1, 2018 by reelsteelcinema 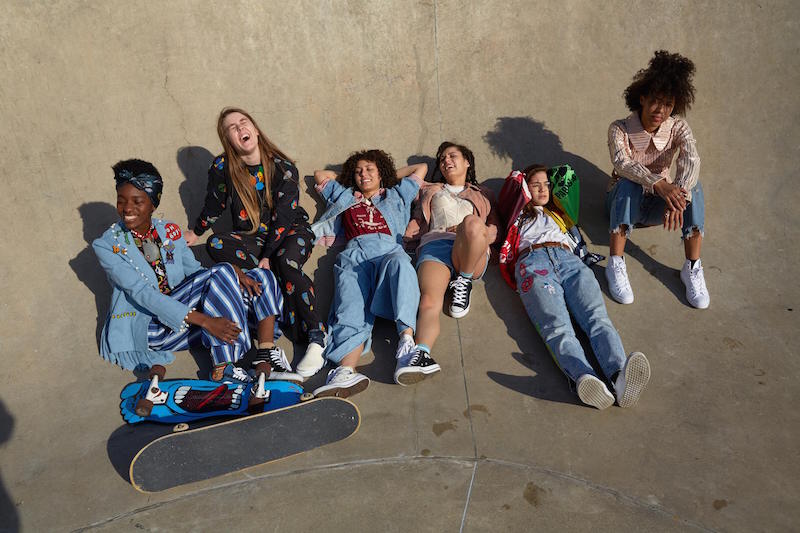 Cameron Post (Chloe Grace Moretz) looks the part of a perfect high school girl.
But after she’s caught with another girl in the back seat of a car on prom night, Cameron is quickly sent to a conversion therapy centre that treats teens “struggling with same-sex attraction”.

At the facility, Cameron is subjected to outlandish discipline, dubious “de-gaying” methods, and earnest Christian rock songs – but this unusual setting also provides her with an unlikely gay community.
For the first time, Cameron connects with peers, and she’s able to find her place among fellow outcasts.

Winner of the Grand Jury Prize at the 2018 Sundance Film Festival, The Miseducation of Cameron Post is a coming-of-age story exploring identity.

From director Gaspar Noe (director of the critically acclaimed Enter The Void) comes a hypnotic, hallucinatory, and visceral depiction of a party that descends into delirium over the course of one night.

In Climax, a group of young dancers gather in a remote and empty school building to rehearse, but as the troupe begins an all-night celebration, events turn nightmarish as the dancers discover they’ve been drinking alcohol spiked with LSD.

Following their journey from jubilation to chaos and full-fledged anarchy, we observe crushes, rivalries, and violence amid a collective psychedelic meltdown.
Starring Sofia Boutella (Atomic Blonde) and a cast of professional dancers, Climax is Gasper Noe’s most brazen and visionary statement yet.

In the first narrative feature from Crystal Moselle (director of documentary The Wolfpack), we follow Camille, an introverted teenage skateboarder who meets and befriends an all-girl skateboarding crew called Skate Kitchen.

She becomes part of the in-crowd, has a falling-out with her mother, and falls for a mysterious skateboarder guy – but managing relationships prove to be trickier to navigate than a kickflip.

Writer/director Crystal Moselle immersed herself in the lives of these real-life skater girls and worked closely with them, resulting in the film’s documentary-like authenticity, which combines poetic, atmospheric filmmaking and hypnotic skating sequences.

Capturing the experience of women in male-dominated spaces, telling a story of a girl who learns the importance of camaraderie and self-discovery.

Sensoria Festival returns for 2018 with film screenings and music performances across Sheffield, which include a screening of the documentary CODA – an insight into the Japanese composer Ryuichi Sakamoto (producer of the soundtrack to The Revenant), and a screening of the 1926 animation The Adventures of Prince Achmed featuring a live score performance.