Posted on August 1, 2018 by reelsteelcinema 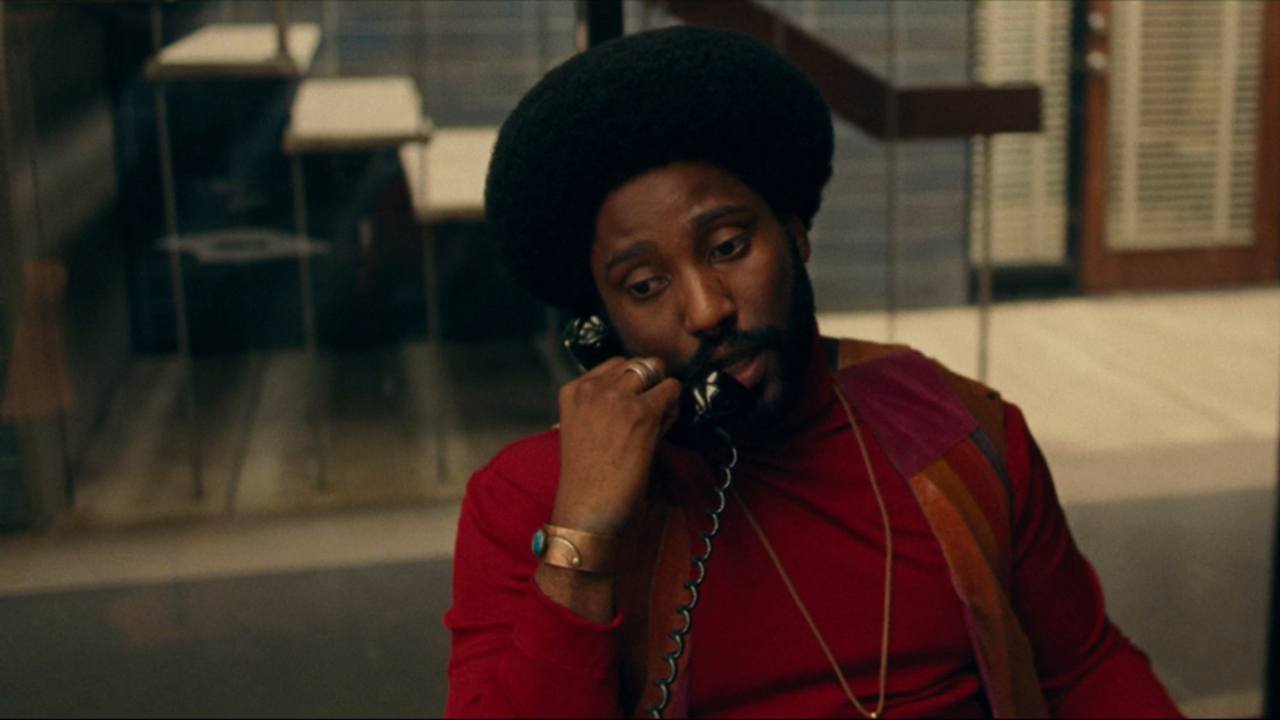 In a small Sicilian village at the edge of a forest, Giuseppe, a boy of 13, vanishes.
Luna, his classmate who loves him, refuses to accept his mysterious disappearance.

She rebels against the code of silence and collusion that surrounds her, and to find him she descends into the dark world which has swallowed him up and into her own mind, in the hopes of finding him and bringing him back to her.

Inspired by mysterious, true events of a Mafia kidnapping, seamlessly blending reality with fantasy in this dark and vivid fairy tale.

Tara (Gemma Arterton) loves her children deeply and to all those around her, her life is seemingly perfect.
But Tara feels trapped, living a life that is no longer hers. Her feelings of desperation become so overwhelming that she has to run away, to find the life she really wants.

Built around a remarkable central performance from Gemma Arterton, The Escape is a perceptive, deeply compassionate portrait of a woman discovering who she really is.

It’s the early 1970s, a time of great social upheaval as the struggle for civil rights rages on.
Undaunted, Stallworth (John David Washington) resolves to make a name for himself and a difference in his community. He bravely sets out on a dangerous mission: infiltrate and expose the Ku Klux Klan.

Posing as a racist extremist, Stallworth contacts the group and soon finds himself invited into its inner circle.
As the undercover investigation grows, Stallworth’s colleague, Flip Zimmerman (Adam Driver), poses as Ron in face-to-face meetings with members of the hate group, gaining insider’s knowledge of a deadly plot.
Together, Stallworth and Zimmerman team up to take down the organization.

BlacKkKlansman offers an unflinching, true-life examination of race relations in 1970s America that is just as bracingly relevant in today’s tumultuous world. 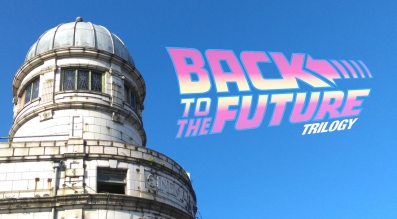