Posted on March 1, 2018 by reelsteelcinema 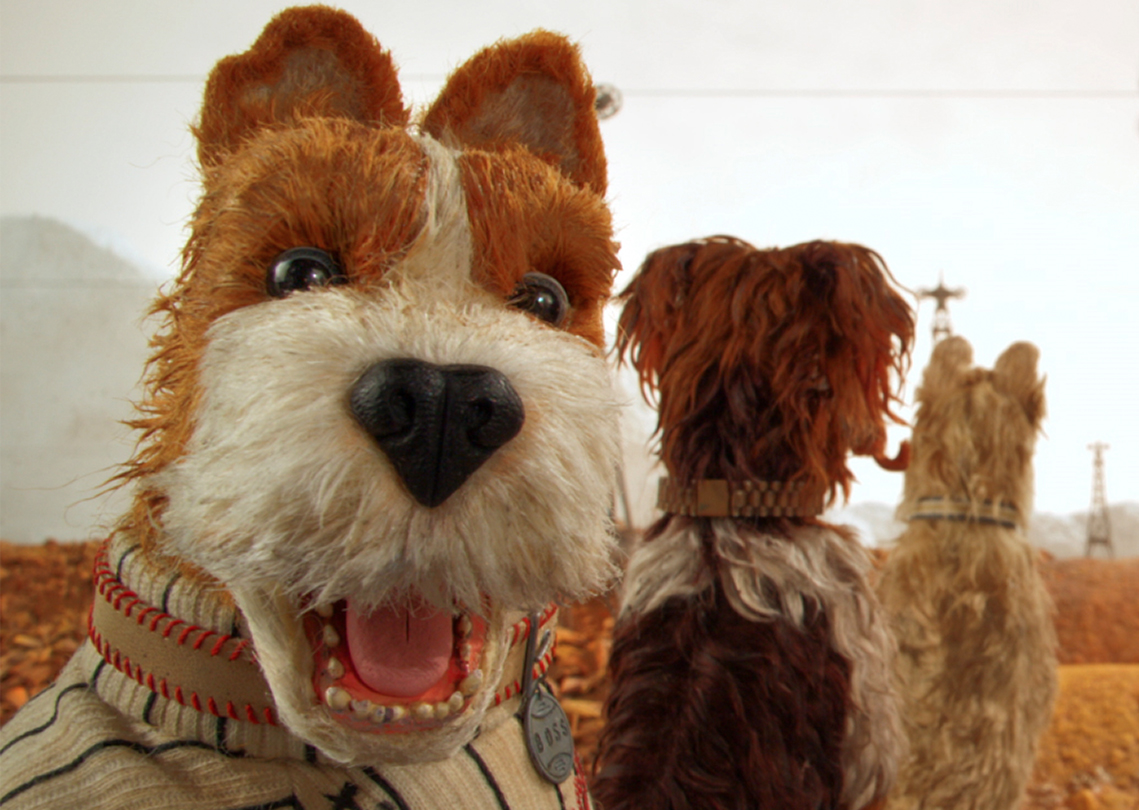 An adaptation of the novel of the same name, You Were Never Really Here centres around a traumatized veteran, unafraid of violence, who tracks down missing girls for a living.
When a job spins out of control, his nightmares overtake him as a conspiracy is uncovered, leading to what may be his death or his awakening.

A gripping thriller and the Winner of Best Actor (Joaquin Phoenix) and Best Screenplay at the 2017 Cannes Film Festival.

A museum curator hires a public relations team to build some buzz for their upcoming show, ‘The Square’, a daring new installation examining our duty to help others.
However, his own views on social responsibility are put to the test when he becomes the victim of a scam, while a shocking viral stunt cooked up by the museum’s PR agency is met with public outcry, sending him and the museum into an existential crisis.

Winner of the Palme d’Or Award at the 2017 Cannes Film Festival, The Square is a knife-sharp satire on art, culture and communication in the modern world.

Isle Of Dogs tells the tale of when, by an executive order, all the canine pets of Megasaki City are exiled to a vast garbage-dump called Trash Island.
12-year-old Atari sets off alone in search of his dog ‘Spots’, and with the assistance of a pack of newly-found mongrel friends, he begins an epic journey that will decide the fate and future of the entire population.

From director Wes Anderson, who previously brought us Fantastic Mr Fox and The Grand Budapest Hotel, comes this all-star cast stop-motion animated adventure, in the style we have come to recognise as very much his own.

← Lady Bird
Call Me By Your Name →