Posted on December 1, 2017 by reelsteelcinema 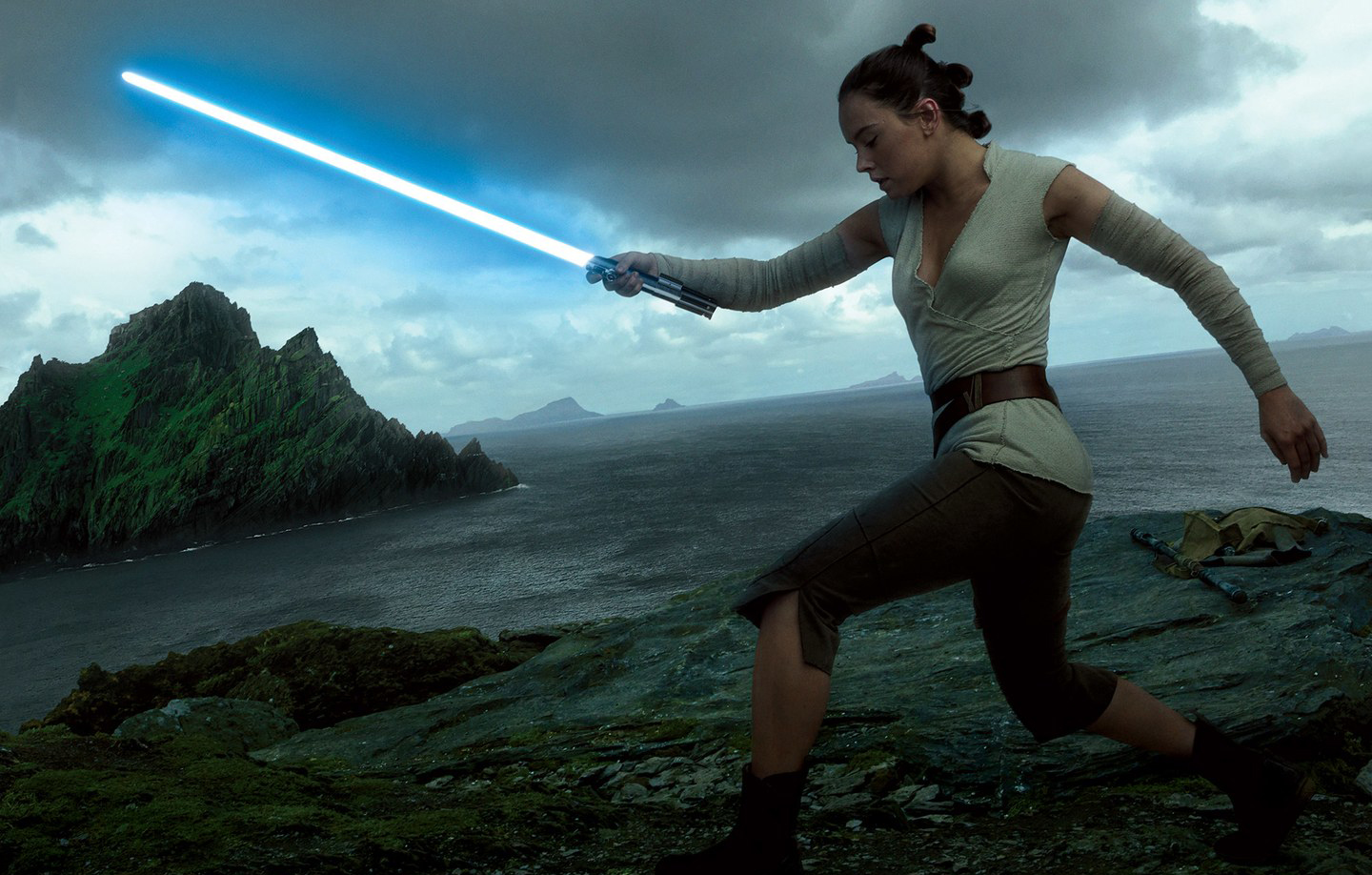 The 100th feature by legendary Japanese director Takashi Miike – who previously brought us 13 Assassins, Yakuza Apocalypse, Ichi The Killer and Audition – Blade Of The Immortal is based on the popular manga series.

Cursed with immortality, a highly skilled samurai in feudal Japan promises to help a young woman avenge the death of her family. Their mission leads them into a bloody battle with a ruthless warrior and his band of master swordsmen.

In typical style from this veteran director, expect a crazy blood-filled journey with master swordplay.

The show “Brigsby Bear Adventures” is a children’s television program produced for an audience of one.

When the series abruptly ends, James (Kyle Mooney) suddenly finds himself having to deal with the realities of a world he knows nothing about, so to cope he decides to finish the storyline himself.

Following the events of The Force Awakens, the Resistance prepares to do battle with the First Order, while Rey develops her newly discovered abilities having taken her first steps into the Jedi world.

With a return from Luke Skywalker – appearing to fulfil a role similar to Obi-Wan Kenobi in the original trilogy – the second film in this intergalactic story looks set to unlock the mysteries of the Force and the secrets of the past.
With a final turn on screen from the late Carrie Fisher as Princess Leia.

The Village Screen brings a special Christmas event to Sheffield’s Abbeydale Picture House, with film screenings including Gremlins, Home Alone and Elf, supporting the Cathedral Archer Project charity.
Celebrate the festive season with some classic movies in a fantastic setting.