Posted on September 30, 2017 by reelsteelcinema 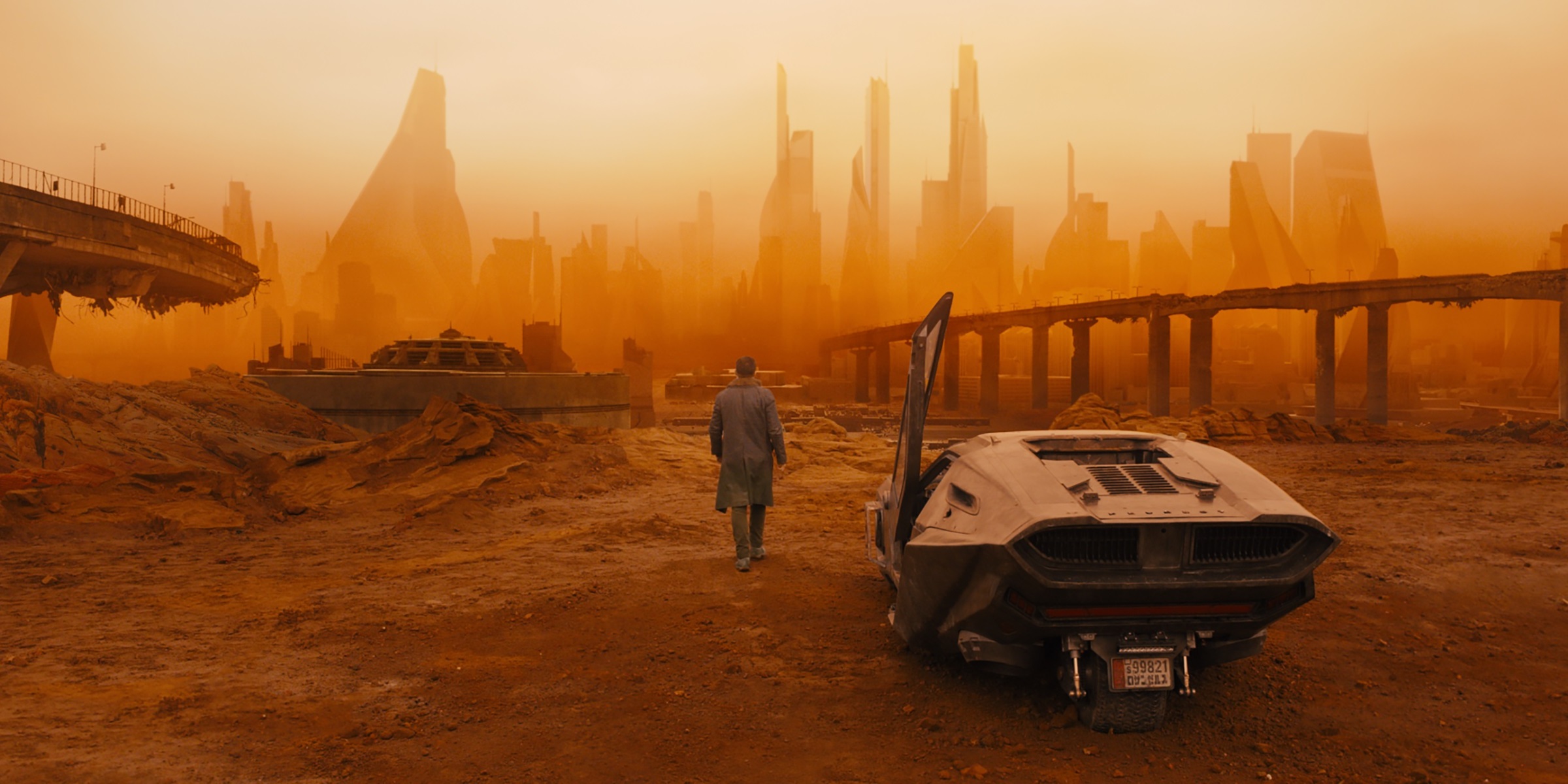 Few films have generated as much excitement as this feature – set 30 years after the original landmark sci-fi film, we see Ryan Gosling star as a new generation of android hunter that must join with Harrison Ford in a return to his role as Rick Deckard.

With Denis Villeneuve (Arrival, Sicario, Prisoners) as director, cinematographer Roger Deakins (Skyfall, The Shawshank Redemption, No Country For Old Men) in place, and a soundtrack produced by Johann Johannsson (Arrival, Sicario, The Theory Of Everything), Hans Zimmer (Dunkirk, Inception, The Dark Knight Trilogy) and Benjamin Wallfisch (It, Hidden Figures)
– anticipation for this one is huge.

Loving Vincent explores the life and controversial death of Vincent Van Gogh, told by his paintings and by the characters that inhabit them.

In the world’s first fully painted feature film, Loving Vincent was first shot as a live action film with actors, then hand-painted over frame-by-frame.
Every one of the 65,000 frames of the film is an oil-painting hand-painted by over 100 professional oil-painters.

The film brings the paintings of Vincent Van Gogh to life to tell his remarkable story, with the film’s soundtrack composed and arranged by Clint Mansell (Black Swan, Requiem For A Dream, High Rise, Moon).

Thor finds himself on the other side of the universe without his mighty hammer, and in a race against time to get back to Asgard to stop Ragnarok — the destruction of his homeworld, at the hands of an all-powerful new threat, the ruthless Hela (Cate Blanchett), as she sets out to bring the Asgardian civilization to its knees.

With the current chapter of the Avengers marking a new phase with the upcoming Infinity War next year, this feature will play a pivotal moment in the Marvel Cinematic Universe. 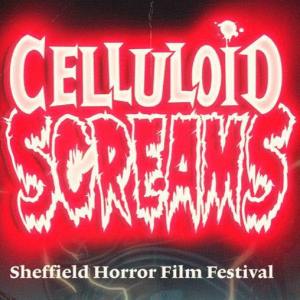 Celluloid Screams returns with a selection of horror films from around the world, including the annual secret film screening, special guest Q+A’s, and anniversary screenings of Hellraiser and Suspiria. 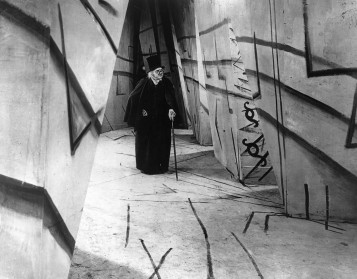 The Yorkshire Silent Film Festival brings a special event with a live soundtrack to Sheffield’s own 1920’s picture palace cinema.

The Cabinet of Dr Caligari will feature as part of a double-bill screening with Battleship Potemkin.