War For The Planet Of The Apes 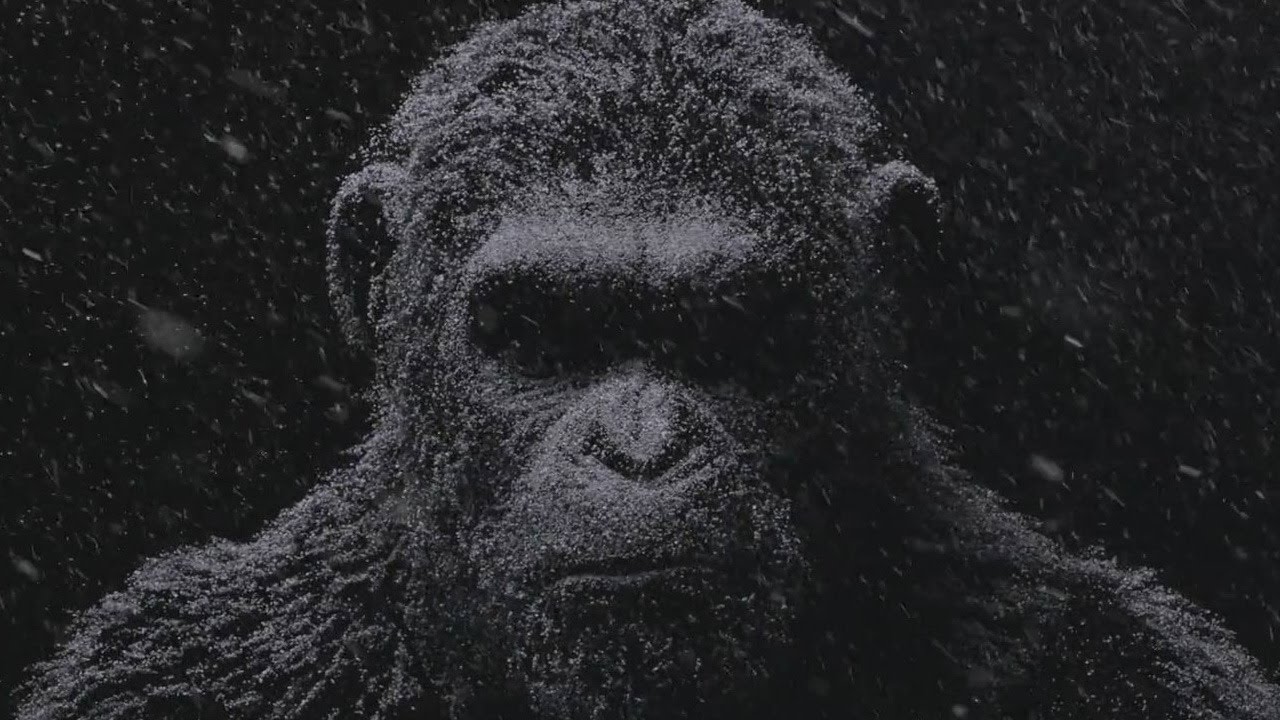 ‘The Planet Of The Apes franchise’ has been one of considerable ups and downs. The original back in 1968 was a fascinating deconstruction of society and morality. The hoaky setup was subset by the resolve of the script – you could look past the men in costume and be invested in this alternate world.

Following its success, sequels were inevitable if unnecessary (but when has that stopped anyone), and so a series was born. A series, that despite its weaknesses has stood the test of time, born anew and with newfound purpose – to retell the origins of this Planet Of Apes for our more contemporary sensibilities.

On paper this should have been a disaster, starting with Rise in 2011, it was both a prequel and a remake – a combination of dubious intent. Yet, the reviews were rather glowing, audiences awed at the spectacle and the technological achievement of the picture was inspiring. Not only this, but the narrative update was satisfying and respectful. It was a home-run that restored faith in Hollywood and genre-fiction film-making.

Then came Dawn in 2014 which brilliantly exceeded almost every aspect of the latter. It was a film with grit and believability in its own world – a prestige picture in modern film-making. With a build up like this, the War couldn’t come sooner. More so than any other franchise film this summer was anticipation higher. The foundation was set for a spectacle, a film that both reached the heights of its own trilogy and connected elegantly to the beloved original.

Yet, that hasn’t been the case.

On the surface the film works – it gets from A to Z and the story is told adequately. But, that’s just it, the film is fine. Not great – a serviceable conclusion. Within the trilogy, the script is by far the weakest, more of a prison break movie than a war film, and a questionable one at that. This is unfortunately one of those films that can be enjoyed, but given five minutes of thought breaks down on its narrative, with plot-holes that just continue to compound on one another.

There is far too much convenience here, too many quick setups. It was as though director Matt Reeves and his respective writers went into this film with a checklist of points that needed to be addressed. Far too often points are explained clumsily or not at all, simply telling us that this is how it happened and we need to accept it.

The bridge between Dawn and the original was monumental in a narrative sense and War has made the mistake of trying to close the gap completely. Strangely enough this appears limited to the fact it is a trilogy, perhaps with more films the story could have been told more naturally, but alas here we are.

This all isn’t to say the film was a complete failure; in fact it is still an entertaining addition. Yet it isn’t anything more than that, and knowing the heights this franchise can achieve, it is a shame.