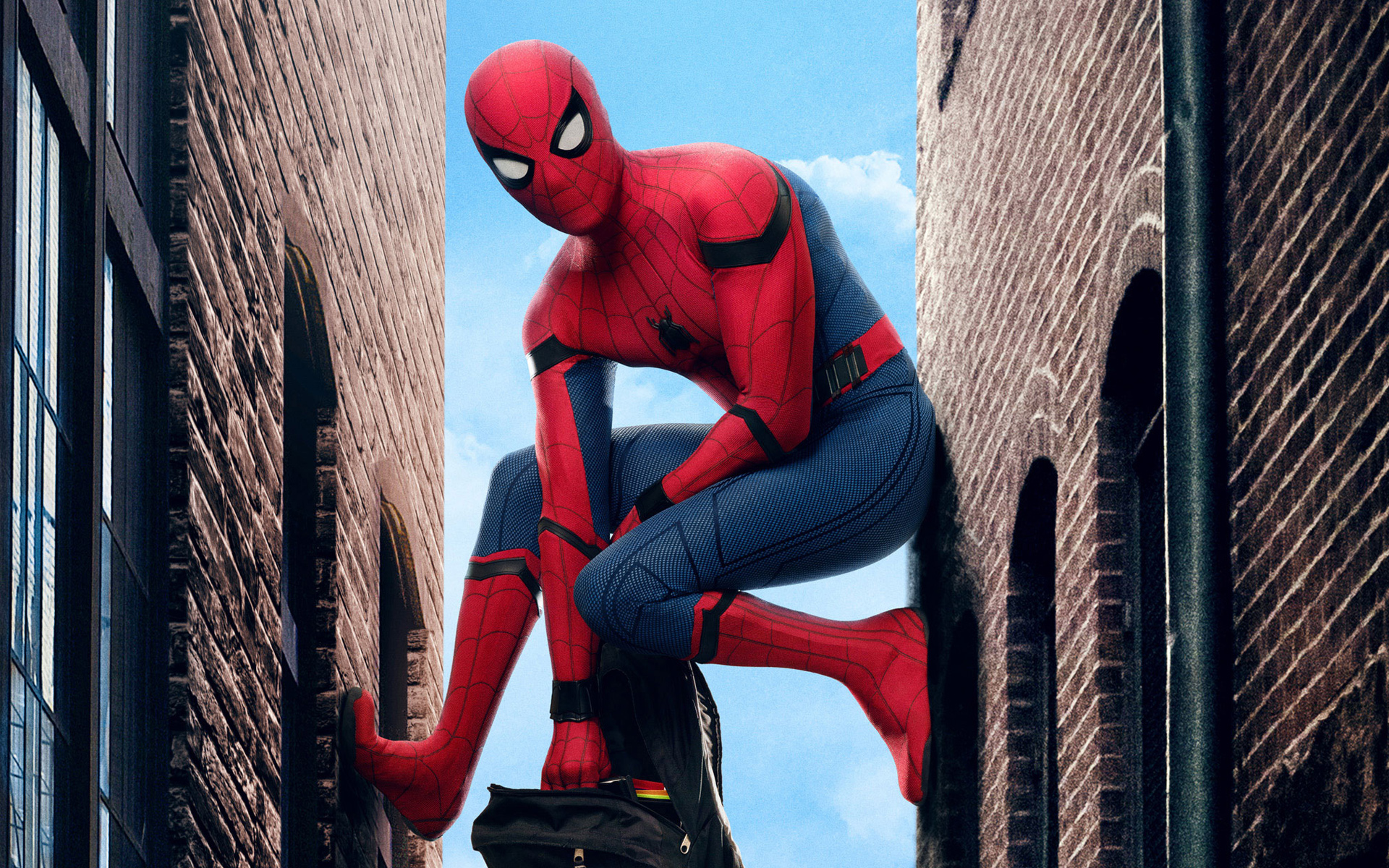 Let’s start things off here with some trivia, Sam Raimi’s original Spider-Man in 2002 was the very first film that I sneaked into underage, a week or so before the advent of the 12A rating certificate when I was 11. In fact it’s probably the film that sparked off my obsession with cinema. The character was, and still is, my all time favourite across film and television. And every time a new cinematic iteration comes out I get excited, to a varying mixture of results.

Sam Raimi’s trilogy got off to a bang and then continued its strong work into Spider-Man 2, then Raimi lay waste to all his hard work by making Spider-Man 3, which was just schmaltzy and awful. It was his attempt to push back against the studios insistence of including the Venom character. He was never allowed to make Spider-Man 4.

Marc Webb then had a go with his indie sensibilities and produced the decent, Amazing Spider-Man in 2012 followed up by the slightly mixed Amazing Spider-Man 2 a couple of years later. He in turn was never allowed to follow things up and make Amazing-Spider-Man 3 & 4. Even though he had filmed lots of footage for them already.

Spider-Man’s cinematic life so far has been on the large, just O.K. A director really hasn’t come in as of yet and grasped what the character really stands for, and adapted him as he was from the comics.

The result of this happy marriage is Spider-Man: Homecoming, a re-introduction if you will, to Marvel’s most famous creation. Finally given the chance to shake things up in the now well established MCU. Jon Watts, hot off the back of low budget success with his film Cop Car takes the helm on this one… and you know what, someone has finally gotten it right.

The problem of “Spidermen-past” is that they never cast the role properly. Worried about having a superhero franchise fronted by a teenager Sony cast Tobey Maguire and then Andrew Garfield in the main role. Each time they told the character’s origin story they had a 30 year-old pretending to be 14, and then because of this they had to quickly brush past Spider-Man’s teen years and thrust him into adulthood. Thus leaving behind the most important parts that make Spider-Man who he is. Now, with Tom Holland in the lead role this issue can be revisited and built upon.

The “homecoming” in the title is a cute nod to the character’s return to Marvel, but also a direct reference to the high school ritual, the tradition of welcoming back former students and celebrating a school’s existence. It juxtaposes greatly the life of a crime fighting hero against the everyday trials and tribulations of teenage life. Even when Peter Parker is trying to save the world, he is still thinking about Instagram and selfies and whether girls like him or not. He is more grounded, and more believable.

Marvel has also dispensed with the traditional origin story, and after his introduction in Captain America: Civil War, we are dropped straight into Peter Parker’s life. He is already a hero (if one still learning his craft), and allusions to his genesis are only hinted at. We all know the story by now, so it’s time to get on with things.

Peter is moonlighting as Spider-Man, using his new suit provided by one Tony Stark and is desperate to prove himself. A challenge arises when The Vulture/Adrian Toomes, played by Michael Keaton embarks upon a spree of robberies using alien technology salvaged from the climatic events of The Avengers. However, Peter is warned by Stark to stay clear of The Vulture and not to put himself at risk. Which he obviously does, causing his suit to be taken away, all the while angering his new found nemesis. Peter has to spend the remainder of the film isolated from The Avengers and Iron Man with only his wits to support him, and as his high school life begins to put pressure on his social life, he struggles to keep his life as Peter Parker separate from his life as Spider-Man.

The real strength of this film is simply that, the duality of Peter Parker vs. Spider-Man, which is something the previous films addressed as well. However, his age in this film makes it the most interesting take on the character thus far. Especially in opposition to The Vulture, who is a man pushed to villainy, when his haulage company (who are dismantling the mess caused by The Avengers) have their contract taken from them.

Using some of the technology they have already salvaged, and feeling responsibility for his employees, Adrian Toomes becomes a reluctant villain and embarks upon an almost Robin-Hood type mission. He does transcend into Machiavellian overtures towards the end, drunk on power. But he is a character who we can partly sympathise with.  His morality is only questioned further when pitched against a teenager who is trying to find his way in life.

This in essence is exactly what Spider-Man should be, and this is achieved in Homecoming. Overall, it hits all the right notes in terms of being a comedic piece that is high on action. It doesn’t raise the bar too high though, it may be the best Spider-Man film yet, but by no means is it the best Marvel film. This was most likely intentional, as the character still has a long way to go considering Holland’s six movie deal. With appearances in the next two Avengers films, he has also been tasked with ushering in the next generation of the MCU in this film’s sequel. Most likely taking over Iron Man’s leadership role.

The ensemble cast here is also really good; Robert Downey Jr. getting to Robert Downey Jr. a bit, Jacob Batalon as Ned, Peter Parker’s best-friend, Marisa Tomei as a younger and more valued Aunt May, Jon Favreau returns as Tony Stark’s aid Happy and a small cameo from Donald Glover doesn’t go amiss either. There’s enough here to really stand by this era for the character and press ahead into more daring ground. And even though all the trailers seemed to give you the entire plot, I promise you there’s enough twists and promises of stories to follow to keep you interested for whatever they decide to call the next film.

Let’s not call it Spider-Man: Graduation though, for the time being it’s cool to be in school.