Posted on April 1, 2017 by reelsteelcinema 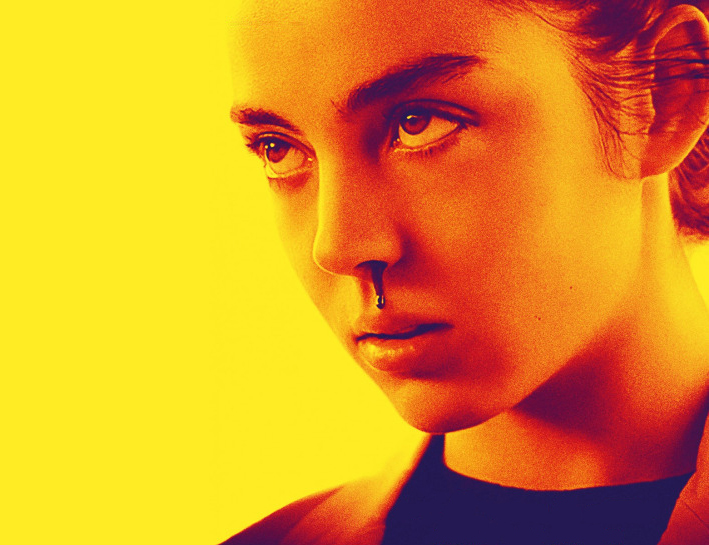 Everyone in Justine’s family is a vet, and a vegetarian.
When she starts at veterinary school, she enters a decadent and dangerously seductive world.
During the first week of merciless induction rituals, and desperate to fit in whatever the cost, she strays from her family principles when she eats raw meat for the first time.
Justine will soon face the terrible and unexpected consequences of her actions as her true self begins to emerge…

Having made waves when screened at film festivals around the world, this is a fiercely original film.

Set during the Japanese occupation of Korea in the 1930s, a young handmaiden named Sookee is hired by a reclusive heiress who lives in a mansion under the watchful eye of her domineering Uncle – but Sookee harbours a secret, she is there to trick those she serves into entrusting her with their fortune.

With breathtaking visuals, The Handmaiden is one of the year’s most anticipated films – a tale of deception, romance and double-crossing from one of modern cinema’s most thrilling film-makers.

The disparate group of unlikely heroes must save the galaxy once again, in what is sure to be another bombastic action adventure within the Marvel Cinematic Universe…

and now a stunning 4k restoration will be released in cinemas this month.
Introduce yourself to one of the most revered and iconic films of all time with the opportunity to catch this feature on the big screen.