Posted on January 3, 2017 by reelsteelcinema 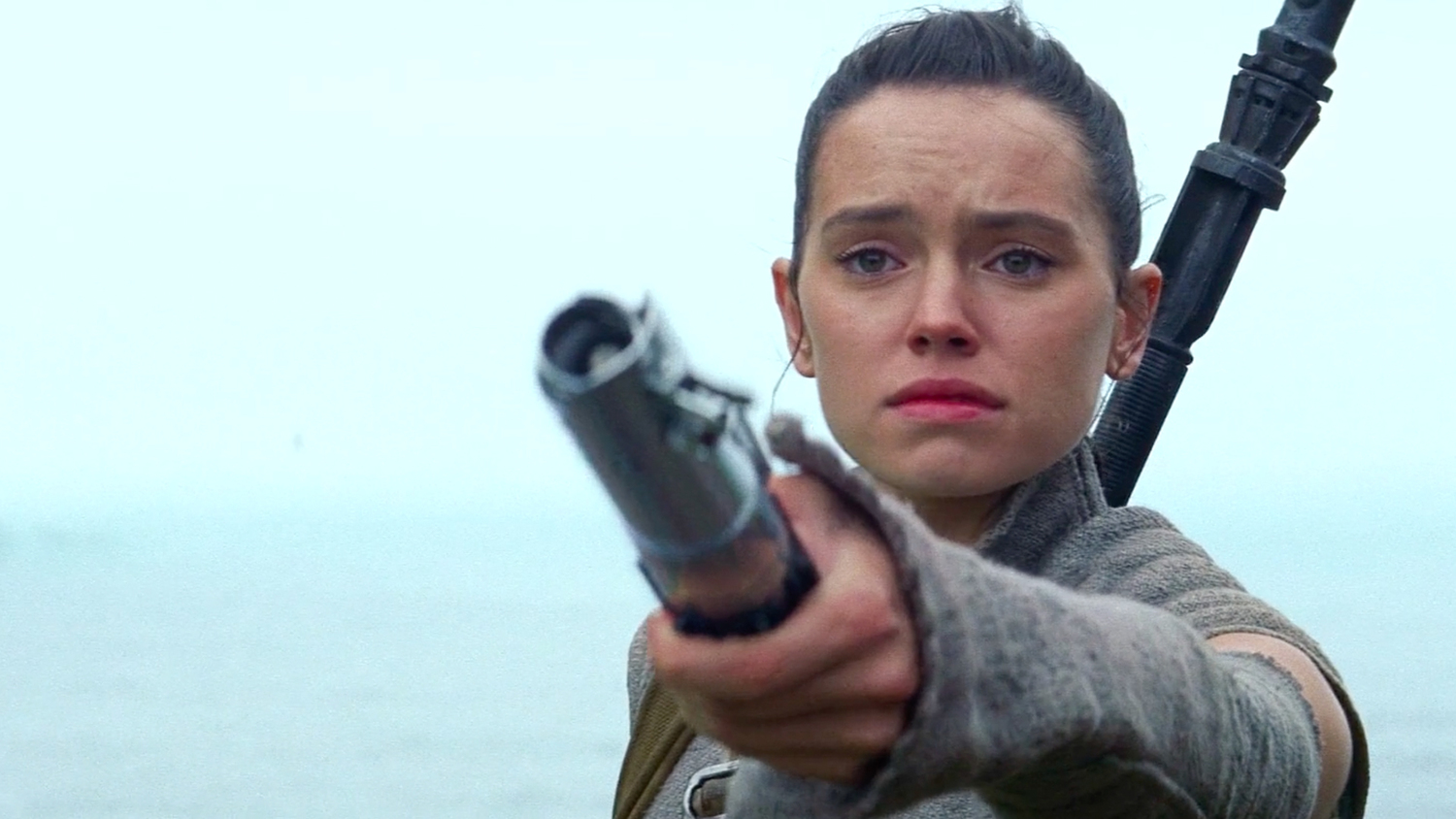 Star Wars is big business, this much is true and without argument. Last years The Force Awakens brought in a new age for cinema’s biggest franchise – a yearly release schedule. Now, love it or hate it, there is no escape from the empire. We’ll all be bombarded with Star Wars until time stops.

With that said, Rogue One was just released in theatres; it marks the beginning of the ill-defined Anthology (or Star Wars Story) films – outside of the Skywalker story. With that the universe is becoming more massive than George Lucas could have ever dreamed back in ’77 and could now be the last time to make a quick and more importantly arbitrary list ranking these much loved and crucially, often hated movies. But of course, it all starts with a prequel:

8. Star Wars: Episode II – The Attack Of The Clones
The phrases – bad movies and Star Wars prequels have become synonymous with one another. But at the bottom of the lake of cinematic stank, one stands alone. There are only so many times you can read why Episode II fails in all aspects, it’s utterly forgettable and the limpest installment. You could entirely skip this film and wouldn’t lose any knowledge or greater understanding for it. The crying shame here is Christopher Lee plays the primary antagonist. What a crime. What a waste.

7. Star Wars: Episode I – The Phantom Menace
Utterly vacuous. The only reason this isn’t last is personal nostalgia on my part – which is a character defect I’m sure, and that is doesn’t waste a classical British actor. Oh wait. Terence Stamp.

6. Star Wars: Episode VII – The Force Awakens
This will be the most controversial placement on the list. How could it possibly be worse than a prequel? Inspiration (or lack thereof). J.J. Abrams is a hack, polishing other people’s ideas and calling it fresh. There is nothing creative or memorable about this movie, it’s a Star Wars film without a heart, invalidating the importance and meaning behind the original trilogy and bringing nothing new to the table. One can only hope Episode VIII corrects the sins made here.

5. Star Wars: Episode III – The Revenge of the Sith
Often the prequels are unfairly lumped together as this one mass of bad. Yet Episode III, while still a disaster in many respects, holds its own and is far above its prequel brethren. There are a lot of memorable moments here, moments that could be called great. Yet, being attached to the story that led up to these events, it could never elevate itself out of the mistakes previously made.

4. Rogue One: A Star Wars Story
The high point outside of the original films, but, still a flawed one. With a messy first act and a tedious second, the finale – while great, could not make it so overall. Star Wars has the potential to be a massive universe of unique and interesting stories filled with great characters; its first attempt to do so is none of these things.

3. Star Wars: Episode VI – The Return of the Jedi
This is where things become all too predictable, yet, all of the remaining films can be called great. Star Wars at its core is a Father/Son story of love and redemption. Whenever the franchise has stepped back from this is can’t seem to find its feet. While the once final chapter in the tale has issues, it’s still heartfelt, epic in scope and fulfilling for any fan of the most beloved space adventure.

2. Star Wars: Episode IV – A New Hope
This is where it all started back in the late 70s, one man’s vision and one film that changed Hollywood forever. Completely watchable, giving you a sense of awe and wonderment of a galaxy that seems so alive and fascinating. Despite everything, George Lucas gave us this universe we now love and for that he’ll always have my respect.

1. Star Wars: Episode V – The Empire Strikes Back
Could it be any other? Building on everything the first film achieved and adding a much darker, sinister tone, it’s the perfect sequel. Expanding the mythos like no other has done since, combined with one of cinemas greatest plot twists, there isn’t much to complain about. This is the reason Star Wars is so loved, and we continue to dream of a day it’ll reach these heights again.

– Somebody made this James Bond themed opening for Empire Strikes back last year, so this seemed like a good place to share it!