Posted on November 1, 2016 by reelsteelcinema 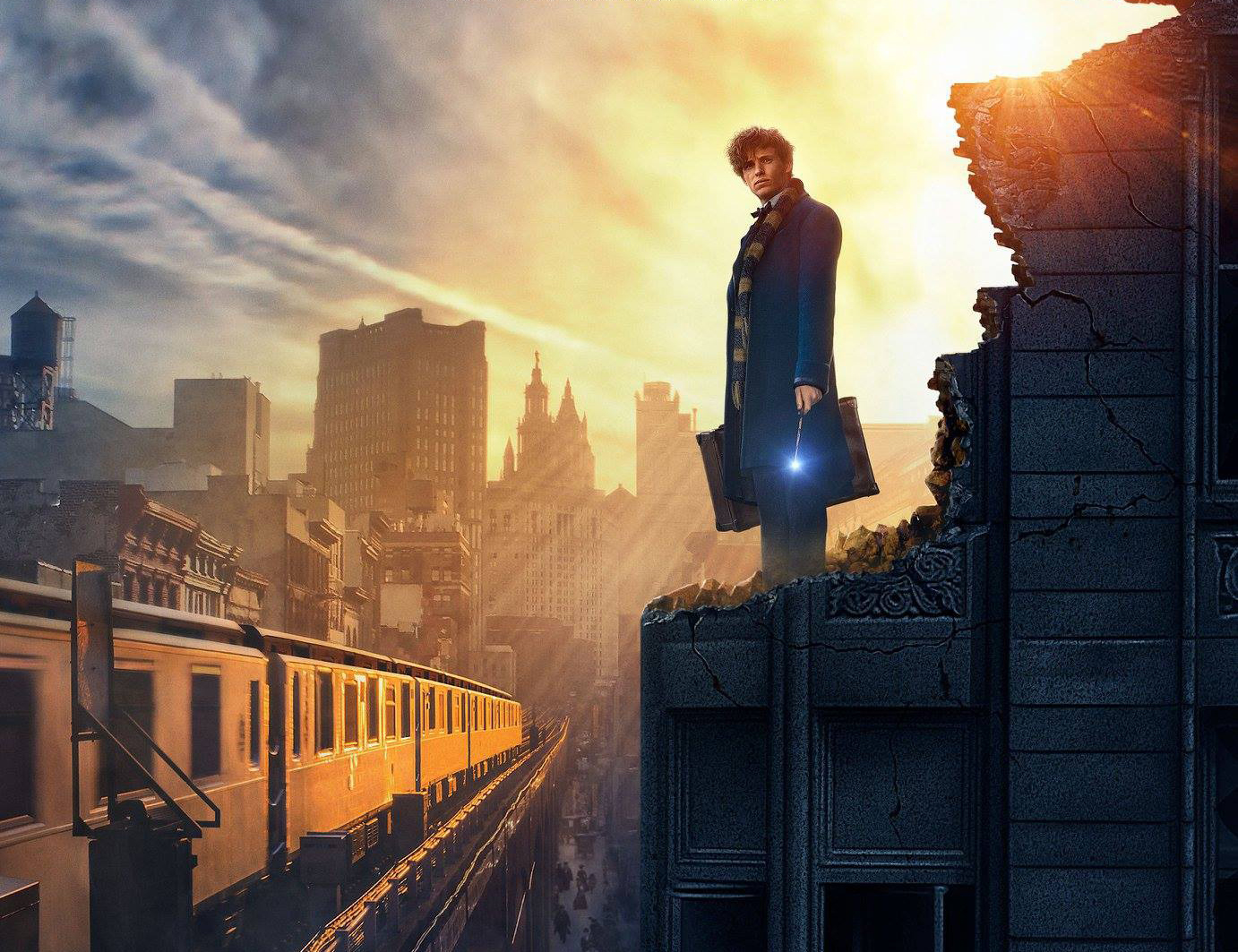 Susan (Amy Adams) receives a copy of an unpublished book written by her ex-husband, it tells a story which forces her to examine her past and confront some dark truths.
With a cast including Jake Gyllenhaal and Michael Shannon, this is a tense and haunting thriller from Tom Ford (acclaimed director of A Single Man).

When multiple spaceships arrive on our planet, an elite team lead by a linguistics professor is brought together to find a way to communicate with the extra-terrestrial visitors.
Dennis Villeneuve (director of Sicario, and the forthcoming Blade Runner sequel) brings a sci-fi epic where the future of mankind is in the balance, with a race against time to unravel the mystery and avert global war.

Fantastic Beasts and Where To Find Them
released Friday November 18th, 2016

From writer J.K. Rowling comes a story set before the time of Harry Potter in 1920’s New York.
A young wizard arrives having completed a global trip to find an array of extraordinary creatures, however a misplaced magical case leads to the escape of some fantastic beasts, which could spell trouble for both ours and the wizarding world.