Posted on February 8, 2016 by reelsteelcinema 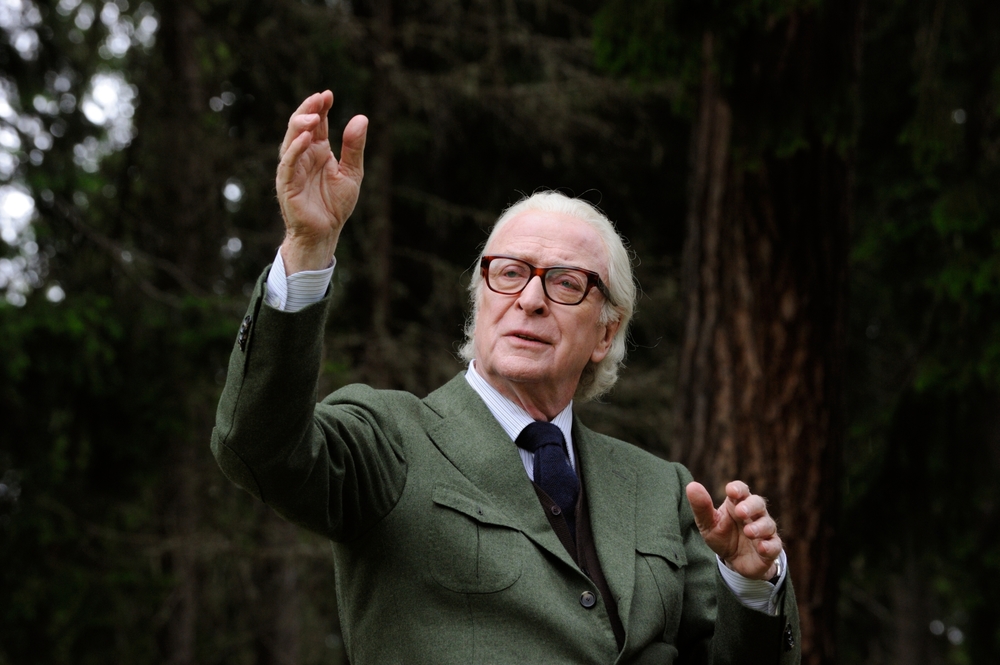 Imagine if Wes Anderson made an As Good As It Gets style drama, and you’ll picture something similar to Youth. It is up there with the most emotionally reflective films about the depths of the life you’ll ever see. It taps into feelings you weren’t even aware existed. Michael Caine and Harvey Keitel deliver their best performances in years, and director Paolo Sorrentino manages to make apathy an effortlessly enviable art.

Caine’s retired composer and conductor Fred Ballinger is on a routine vacation at a luxury Swiss spa with Keitel’s director and screenwriter Mick Boyle, his best friend for decades – they’re the kind of friends who “only tell each other the good things”. They’re at that stage in life when four drops of piss is substantial and staying in shape is merely a waste of time, but when Ballinger receives a visit from the Queen’s emissary requesting he conduct his legendary ‘Simple Songs’ one last time, a life of indifference becomes a life riddled with complex and unexpected emotion.

Not only does Youth utilise music as its platform for expressing untouched and indescribable emotions, but it’s also packed full of Tumblr-ific quotes and musings delving into the philosophies of time, morality, passion, love, hate, forgiveness and regret. It is, of course, most poignant in its position on age; Boyle uses binoculars to exemplify that what you see looks and feels close when you’re young because that’s the future, but far away when you’re old because then you’re looking at the past, for example. Idiosyncrasies in human nature is a constantly recurring theme, best shown as constitutive of the agitation of time lapsing when Ballinger and Jimmy Tree (Paul Dano) are in a clock shop and the former orchestrates all the ticks and cuckoo’s into a sweet melody. Jane Fonda also makes an exceptional cameo that obliterates the peace and exacerbates the deflated brooding in traumatic fashion.

As Boyle says, sometimes you have to follow where the wind blows in order to survive in this jungle, and if the wind is blowing in a direction of more compassionate films like this then consider me a follower.

← Our Brand Is Crisis
The Assassin →